The superstar Akshay Kumar and famous producer Bhushan Kumar is all set to start a new movie named ‘Airlift’. The makers of the upcoming Bollywood movie unveils its first look featuring Akshay Kumar and Nimrat Kaur.

The movie 'Airlift' will jointly be produce by T-Series with Crouching Tigers and Emmay Entertainment, Cape of Good Films, and is directed by Raja Krishna Menon. The B-Town actress Nimrat Kaur was last seen in the 2013 super hit movie ‘The Lunchbox’.

The story of the forthcoming movie is based on the real life incidents of individual’s evacuation especially in war zones. The leads Akshay Kumar and Nimrat Kaur have started shooting for the movie ‘Airlift’ in Bhuj from 20th February 2015. Akshay Kumar is going to play the role of Ranjit Katyal, who is a powerful and rich businessman of India. Ranjit always considered himself as a Kuwaiti than an Indian.

You may also like: Kriti Sanon Chooses SRK Over Akshay Kumar’s Singh Is Bling 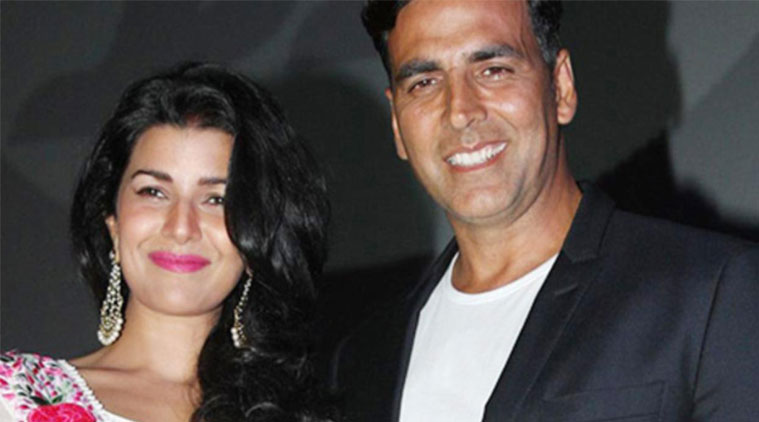 The producer of the upcoming film 'Airlift', Bhushan Kumar said that -

"The audience loved Akshay Kumar and his character in Baby and with Airlift they see him more strong, more confident and larger than life. The film shoot that starts next month will be grand and keeping the concept of the film in mind will be authentic. The team dedicated a lot of time to get the right looks, locations and production designs on place, to start rolling next month."

Menon’s Airlift has Some Intimate Scenes between Akshay and Nimrat

There were some intimates scenes between the actress Nimrat Kaur and Akshay Kumar in the movie 'Airlift'. While shooting the intimate scenes with the super star Akshay Kumar, Nimrat apparently feet shy but Akki helped her a lot.

The actress Nimrat Kaur stated about the incident - "We shot some intimate scenes but it wasn't awkward at all thanks to Akshay who kept cracking jokes to keep the mood light.”