The young and beautiful actress Kriti Sanon made a promising debut in Bollywood with her movie Heropanti. The laggy lass even bagged the lead role in the movie ‘Singh is Bling’ opposite Akshay Kumar.

The young actress was very excited to play the lead role opposite superstar Akshay but due to some dates issues, she had to opt out of the forthcoming film Singh Is Bling. 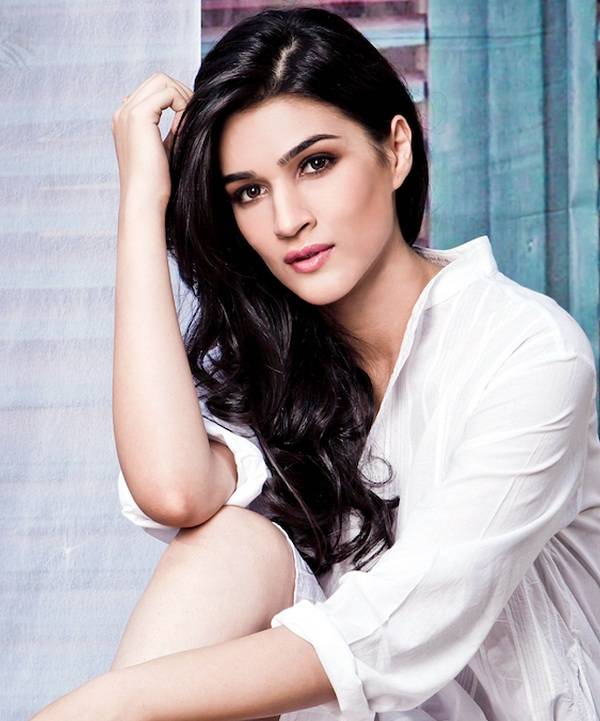 The actress has given her date to Rohit Shetty’s upcoming movie, which is the main reason for delay of the movie and her, to opt out of the project. According to reports, the actress Kriti Sanon has been replaced by beautiful actress Amy Jackson for the lead role, as the director has no time left.

You may also like: Kriti Sanon Gets Roped in for Akshay Kumar’s ‘Singh Is Bling’ 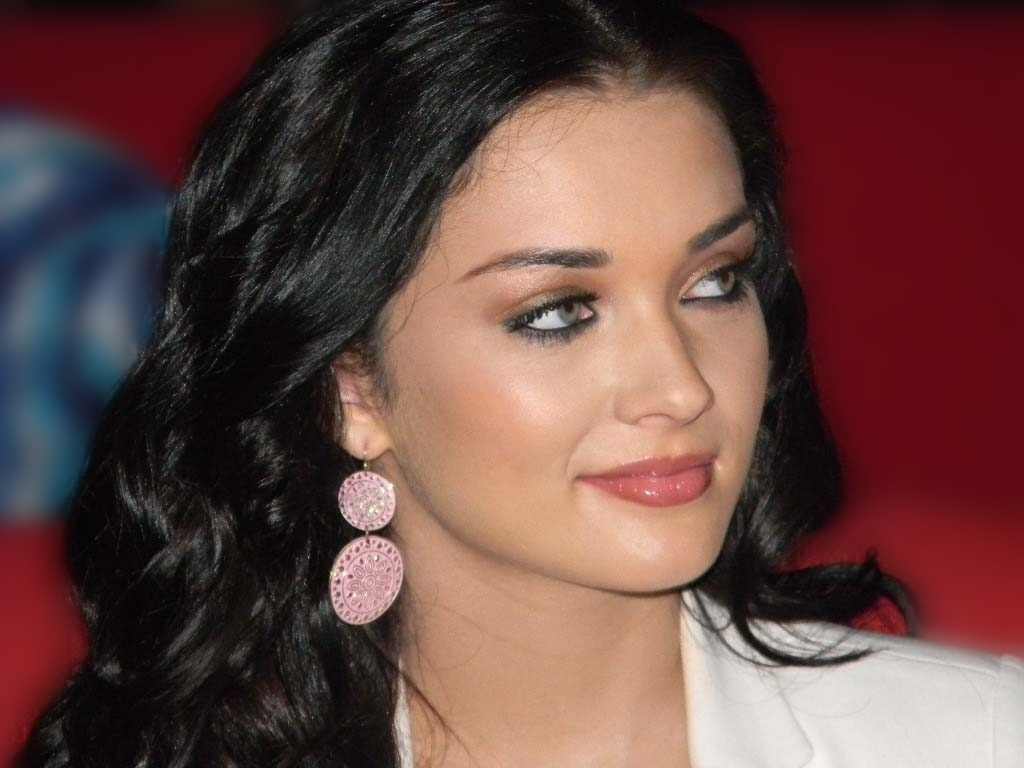 The British model turned Bollywood actress Amy Jackson did her debut in industry with Ek Deewana Tha in 2012. Apart from B-Town, the actress also worked in some Kollywood movies. Recently the actress was seen in the Tamil action thriller ‘I’.

The superstar Akshay Kumar earlier worked with so many Bollywood actresses such as Katrina Kaif and Sonakshi Sinha in many of his super hit movies. And now the actor will pair up with the new face of industry Amy Jackson in the lead role. Akshay Kumar and Amy Jackson starrer movie Singh Is Bling will go on floors in the month of April this year in 2015.

Get more updates about Kriti Sanon from Bollywood News.