In a recent interview, when the young and cool actor Varun Dhawan is compared with Superstar Salman Khan.

He replied – not to compare him with the super-star Salman Khan.

The actor is all set to hit on the Salman avatar in 2017. Yes, the actor is coming in Judwaa 2.

The actor already started the preparation. The 28 years old actor Varun Dhawan informed the media that the script is already being locked. 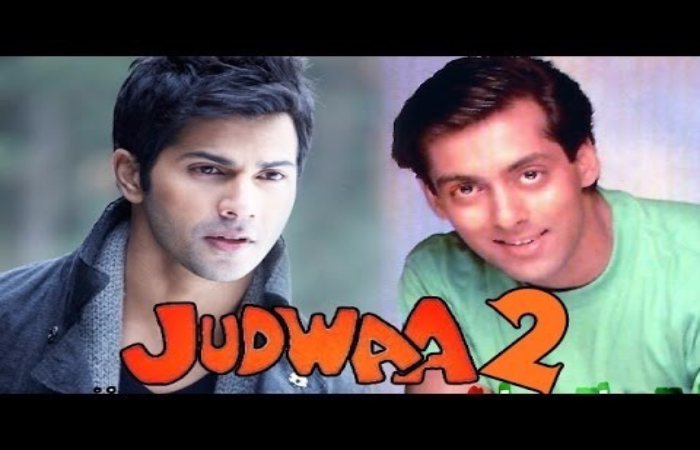 According to the sources, Varun is preparing very hard nd the most exciting thing to see the glimpse of the most hit item song "Tan Tana Tan", from the original Judwaa.

Also Read : Varun Dhawan Dislike on Being Compared With Salman Khan. Why?

Varun seriously steps into Salman Khan Shoes. But today, he left for the concert.

Varun Said "It's thrilling! I'll be performing for a live audience outside India, it's a difficult market to win over,"

We are  too very excited for the same.

Kareena Kapoor in Black Gown is Not At All Looking Pregnant