Uday Chopra is the popular face of the B-town industry that possesses  a charming personality with a stunning smile that forces the ladies to fall for him. Son of the famous director ‘Yash Chopra’ has started his Bollywood journey from the movie Mohabbatein which was itself directed by his brother Aditya Chopra.

Through the movie he gave his introduction in the Bolly world. Later on Uday Chopra rolled up with the gratitude from the films like Dhoom, Dhoom 2 and others for his acting skills. The well-groomed guy has a huge number of fans and followers on social media. After getting hold off to great extent recognition in B’wood he makes his fans to fall in love with him.

A lot more chatting about his Bollywood mystery, the actor till now has linked up with the well-known persona of B’wood like Tanisha Mukerji, Nargis Fakhri and others. It has been rumored that handsome hunk Uday Chopra is still dating a beautiful diva Nargis Fakhri.

Apart from a Bollywood actor Uday Chopra is also the producer and the assistant director as well. Nodoubt he is the perfect man of the tinsel town who is hard worker and for sure the lassies are still crazy for his alluring looks. The actor becomes popular by the character of Ali Akbar that he played in Dhoom and its sequels. Watchout some unseen pics of Uday Chopra from the photo gallery that proves he is the real stud in the town. 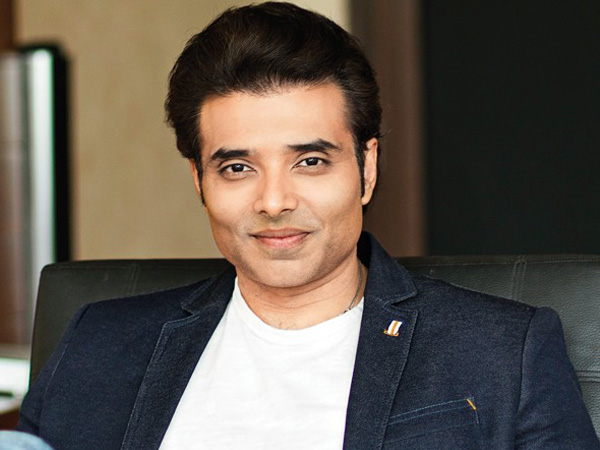 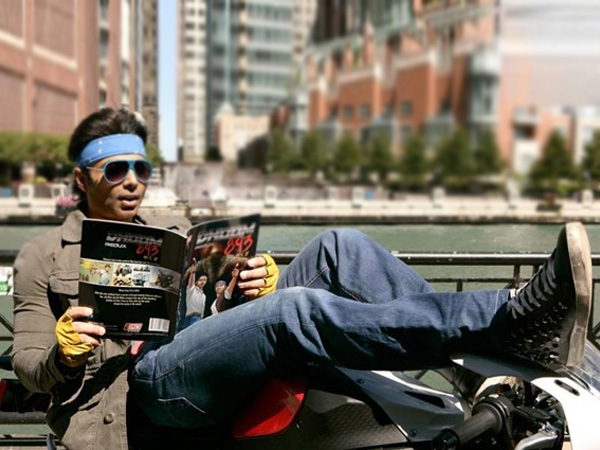 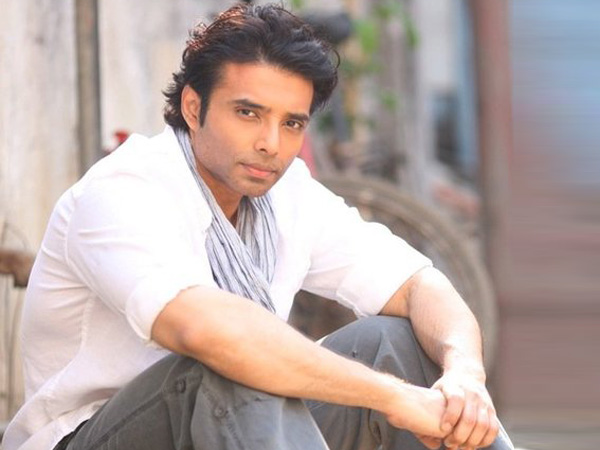 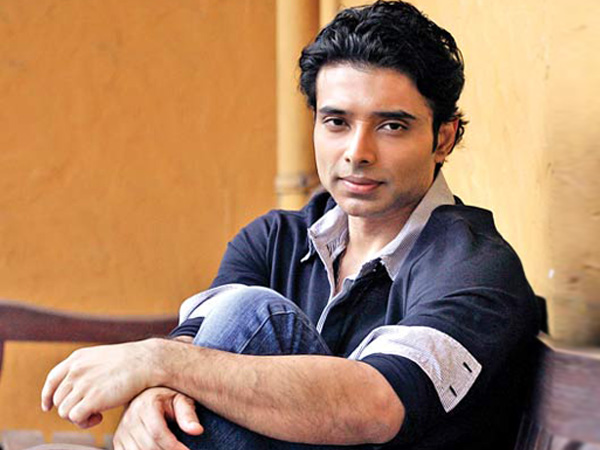 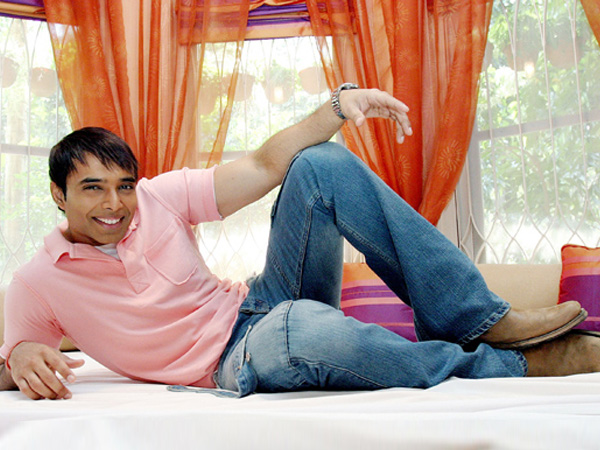