No wonders Kirron Kher is the beautiful Bollywood leading lady who always numbs everyone not with her sweetness but also with ethnic yet stylish decent look. She is the perfect label of Indian divas, who always follows an Indian style with heavy accessories She has come a long way to Bollywood.

When it comes to the style statement, the actress forever looks fabulous and the lady is being followed by many of the young damsels now. Kirron Kher stepped in with the Punjabi movie ‘Aasra Pyar Da’. She also appeared in different TV serials like Prratima, Isi Bahane and others. She is the most talented yet versatile actress in B’wood industry who grabbed the attention of the crowd with her stunning performances.

The beautiful actress played  number of different roles in her entire career. She  not only changes herself to get fit into the role that she performs, but also she dare herself to make that role more remarkable and memorable for the audience.Previously the wedding bells for the actress was ringed with B-town actor who was a businessman named Gautam(Kapil) Berry but due to some personal issue the duos got separated. Later on, the veteran actress tied knot with the well-known personality of Bollywood Anupam Kher.  The duos are now living a happy married life together

The beautiful lady of tinsel town is often noted donning traditional outfits in social eves and some social gatherings. Nodoubt Kirron Kher  always looks damn gorgeous in these traditional attires. The lady is being followed by many of the Indian matrons on different networks, and the tradition of long bindi and old classic jewelleries are still her style statement that lures the crowd. Watch out some amazing pics of Kirron Kher from the stories. 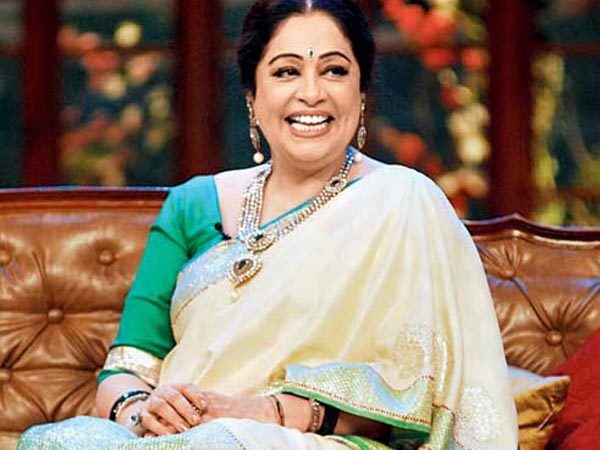 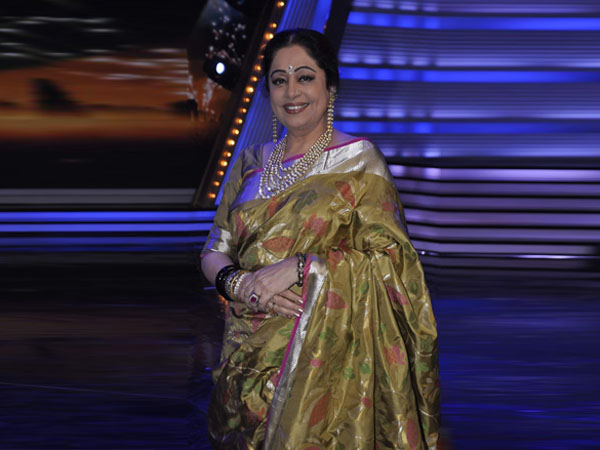 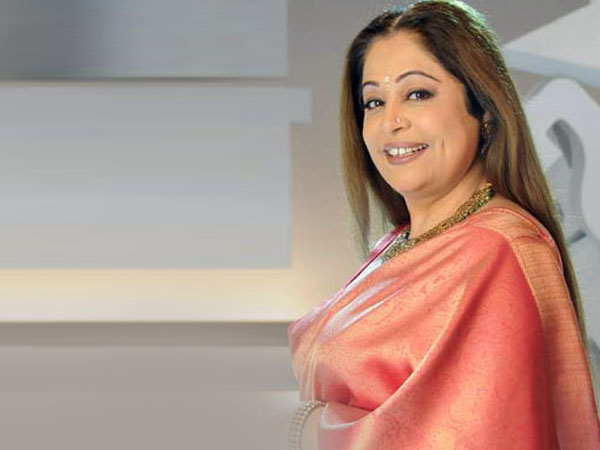 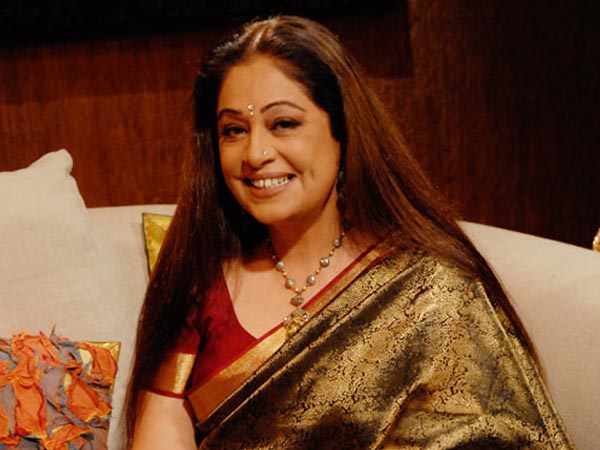 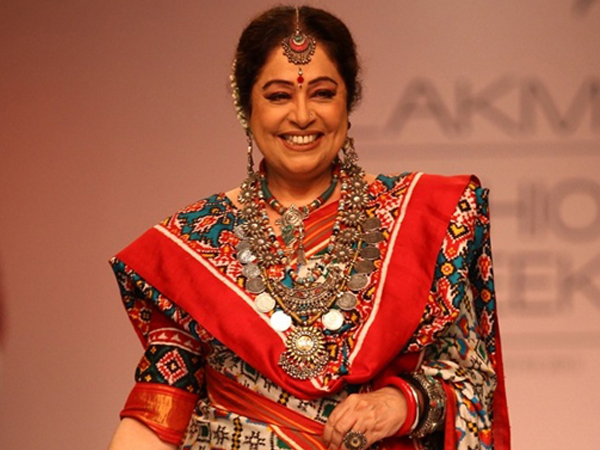 All you Need to Know About Alia Bhatt Mother- Soni Razdon

Revealed! Secret side of the Sensational B’wood Actor Uday Chopra