The American actress and singer Taylor Swift talked about a number of topics like her breakups, her catfights, her relationships and her adoration for fans.

Taylor Swift Said she have a Belly Button 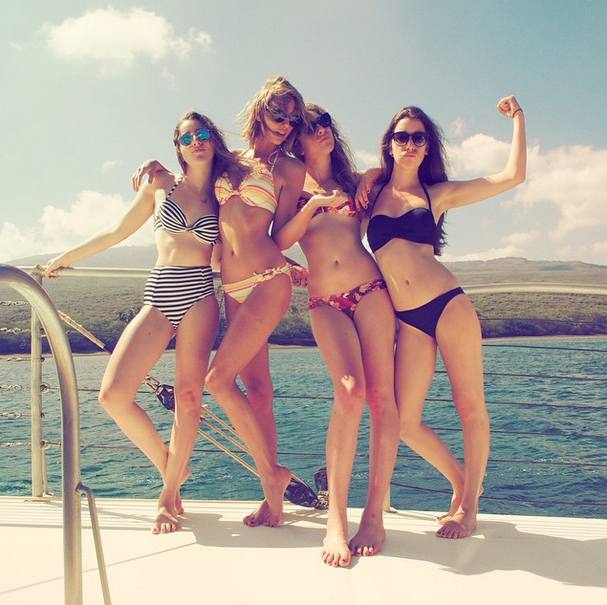 "I don't like showing my belly button," she said. "I want that to be a mystery. As far as anyone knows based on my public appearances, they haven't seen evidence of a belly button. It could be pierced. They have no idea."

You may also like: Tinsel Town Actress ‘Jennifer Lawrence’ Roped in ‘The Dive’

"If I'm going to get some sort of massive tattoo, it's going to be right next to my belly button because no one's ever going to see that." Taylor Swift further added.

“Taylor Swift has a belly button!! It is confirmed. We can all sleep easy tonight,”, One of her follower tweeted.

"It's official @taylorswift13 has a belly button!"

Jennifer Lopez is Looking Stunning on the Cover of Complex Magazine