In the previous episodes of Star Plus serial Diya aur Baati Hum we saw Suraj (Anas Rashid) called Sandhay in his room to talk with her. The brewing romance between the two has been stopped by Sandhya’s brother Ankur. Suraj got a call from Ankur and Ankur realized him about Sandhya's importance in his life.

Ankur asked Suraj to let Sandhya (Deepika Singh) go and pursue her career. He asks Suraj not to engage her, with his love and family responsibilities. Sandhya scarified a lot and has done lots of things for his family and now it’s time for her to go ahead in her life and concentrate on career.

You may also like: Diya Aur Baati Hum: Will Suraj and Sandhya Reunite? 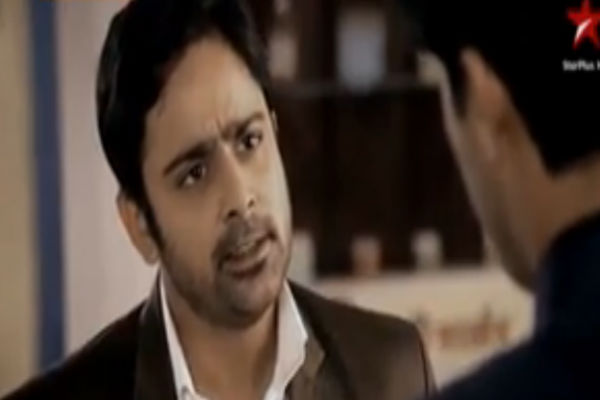 Bhabho (Neelu Vaghela) listen all the conversation and she is sure that Sandhya may leave her son Suraj. Her doubt becomes true when Suraj decides to let her go. Suraj tries to hurt Sandhya by his harsh words, saying he do not lover her and that he called her to the function just because Bhabho wanted to and only for Bhabho’s happiness, so that she can focus on her career. But Sandhya stops him by saying this as she knows he too loves her a lot and thinks Suraj wants to leave her as he thinks his family may face trouble because of her job. 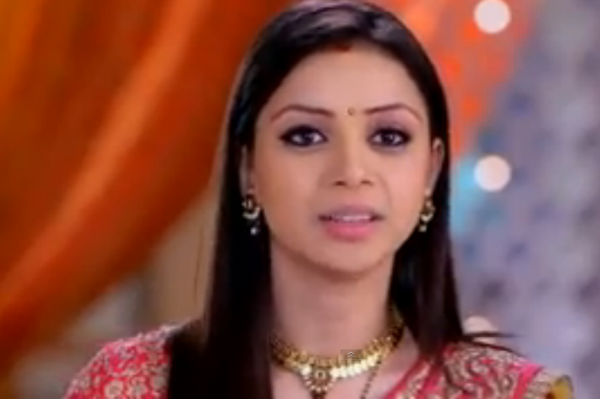 On the other hand, Vikram, Meenakshi and Meena's mother try to tarp Chavi (Sehrish Ali) and confirm if she has stolen the necklace in the function. They gets successful, as Chavi gets trapped at the time when they say that the necklace was artificial, Chavi becomes doubtful and goes into the room to check the reality and she gets caught.

Keep reading Diya aur Baati Hum written episodes from  India TV Serials to know, what will happen with Chavi in the episode.