In the hall, Ishani’s family members were busy in Disha’s marriage preparations. Suddenly Ritika came there. Chatali welcomed Ritika. Ritika went to Ishani and asked her about Ranveer.

Here Amba and Lakshi were waiting for Disha’s Doctor.

On the Other side in Meri Aashiqui Tum Se Hi, we saw that, Ritika knew that, RV (Shakti Arora) is in Club. Then she went in the club to bring him.

In the Club, RV said Ritika that, he wouldn’t go home and also that he doesn’t love Ishani. Ritika tried to understand him. After some time outside the club’s room she met a call girl. The girl said that, RV didn’t tough her the last night and all the time he cried in front of her. 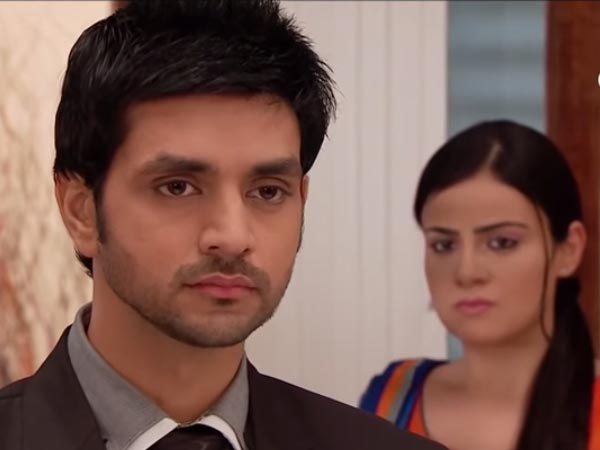 After hearing the call girl’s conversation Ritika said Ranveer that, she knew all the truth about him that he loves Ishani. So, he has to come in Disha’s marriage because he had promise Falguni maa that, He will do Knaydaan of Disha.

Towards the end of the show, Ritika warred Rv that, If he will not come with her in the marriage then she will tell Ishani that, He loves Ishani.