After producing Arjun Kapoor starrer ‘Tevar’, now the famous producer Boney Kapoor is planning for his next project with beautiful actress and his wife ‘Sridevi’.

Arjun Kapoor’s father said that the movie is completely woman oriented. Meanwhile, the Bollywood actress made her come back in the industry in 2012 with the movie ‘English Vinglish’. The film was directed by Gauri Shinde, and everyone in the film industry appreciated her performance in the film.

Sridevi worked with her husband in many films such as: 'Mr India', 'Judaai', and 'Roop Ki Rani Choron Ka Raja'.

You may also like: Sonakshi Sinha is Favorite of My Dad Says Arjun Kapoor

"My immediate next film is with my wife. She will star in the movie. It will be a women-oriented subject but very different from 'English Vinglish'. It will be of another genre." said producer Boney Kapoor.

Boney Kapoor always made films with his brothers and wife, but for the first time he worked with his son Arjun Kapoor in the movie ‘Tevar’ because he thinks his son perfectly suited for the role.

"Initially, Arjun suggested ‘Sonakshi Sinha’. He told me that Sonakshi suits the role and also he wanted to work with her. He was definitely the first person to push this thought in my mind. And I also felt that she would be appropriate." 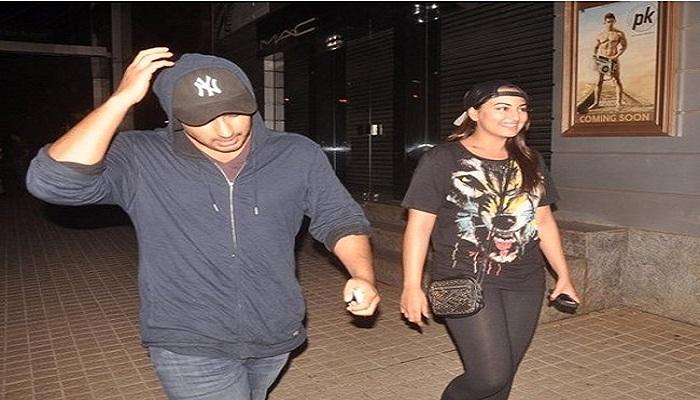 The producer also revealed that-

"Apart from 'No Entry Mein Entry', I have also planned a film with Arjun. Then there is the sequel of 'Mr India'. These are the films that are in my mind. If something else comes up and I find it interesting enough, I may work on those as well."

Get more updates about Sridevi from Bollywood News
Prev article