And, the most awaited movie is finally released worldwide. Well as you know, there is a reputation of the two Ant-Man movies as the most inconsequential entries in the Marvel Cinematic Universe, which would remain unchallenged, but recently released Spider-Man: Far From Home would amaze you beyond all.

Yes, the second solo adventure of Spidey in the MCU is a passable postscript to the 23-movie long Infinity Saga, and as usual, the filmmaking is above reproach. However, its positioning as a direct follow-up to Avengers: Endgame is certainly a great thing done! 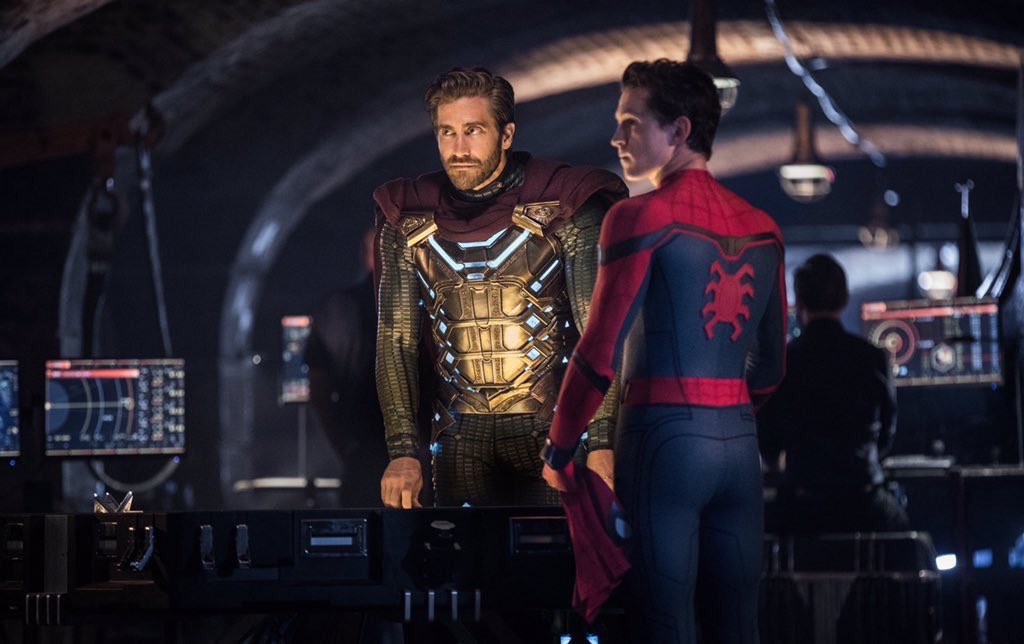 Well, after the massive showdown in ‘Avengers: Endgame,’ Tom Holland (Peter Parker) is still reeling, which claimed the life of his mentor, Tony Stark. And, naturally, he chooses to take a break from apocalyptic threats, which comes in the form of an overseas school trip along with his mates.

Although, we can’t forget that he’s a bonafide Avenger now that means he has great abilities that he can’t escape, no matter where he is. And soon Peril catches him when Samuel L. Jackson (Nick Fury) shows up and offers him another big mission. But now we have to see- is Peter up to the task?

The story goes as- Peter is struggling with who he is – a schoolboy who likes his classmate MJ (Zendaya), and who he is meant to be – Tony Stark’s successor. Well, Tom Holland brings a lot of nuance and depth to both angles, and it could be said the plot is mostly built around this problem.

The plot of the flick juggles between a high-school romantic comedy tonality and the guns-blazing action spectacle that viewers have come to demand from an MCU film by now. When it comes to performances, they are great as usual. Whether it’s Peter Parker or Zendaya, they did it beyond good. And especially with Jake Gyllenhaal’s take on Quentin Beck a.k.a. Mysterio, the character is completely unpredictable. It is made more intriguing by Gyllenhaal’s performance. Especially in the second half of the film, the action set pieces are surprisingly innovative.

In all, we can say the flick 'Spider-Man: Far From Home' is a lot of fun. And, more importantly, the film is a satisfying continuation, and as Tom Holland proves he’s more than capable of carrying an Avengers’ film on his young shoulders, it’s a way forward for the MCU.