Sonam Kapoor is well known for her outspoken behavior. The bubbly actress often does not shy before saying anything. She was in the news for allegedly taking potshots at Deepika Padukone. Off late the ‘Ranjhanaa’ actress rebuffed having any enemies of her in the Bollywood industry.

“I don't have enemies but I have frenemies. I am very gullible and I have been taken advantage off during the initial phase of my career. I see the best in people and it is difficult to judge someone even if that person is plotting against me. So yes I have been conned.”

You may also like: OMG! Sonam Kapoor Said: Virat Kohli is Very Hot 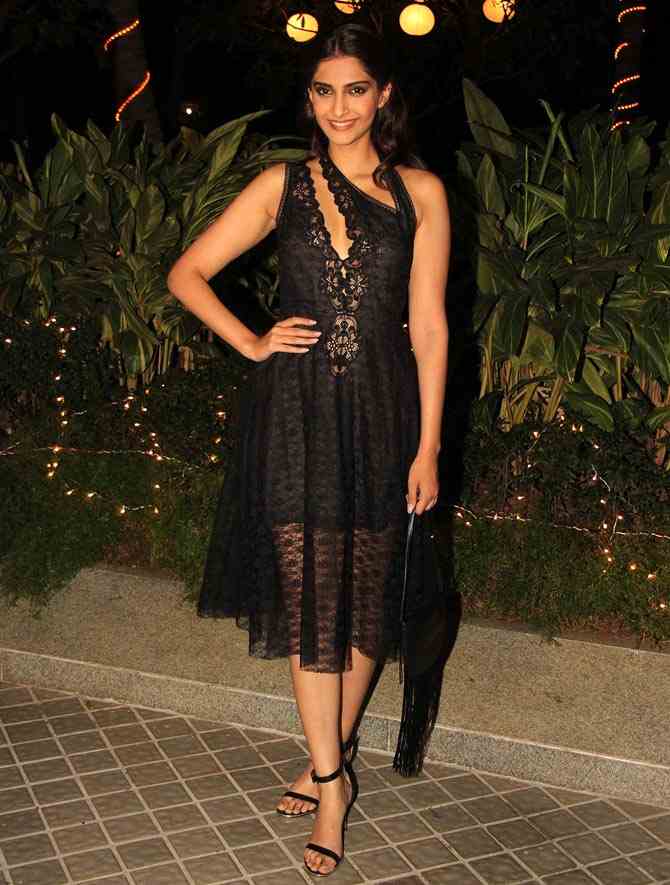 Well, the Bollywood as well as fans are totally aware of their fashonista’s vociferous nature.

Meanwhile, Sonam has recently wind up the shooting of her upcoming movie ‘Dolly Ki Doli’, now these days the diva is busy in the promotional events of her movie. Sonam’s ‘DKD’ will release on 23 January 2015.