The cop action saga Simmba has hit the double century by earning Rs. 200 crore. No wonder, it is having a phenomenal run at the box office. And, this says, the charismatic, vivacious, and full of life actor Ranveer Singh is surely riding high on the success. It seems that the blessings of his wife Deepika Padukone are behind the film’s triumph (as one can see in the pictures of film’s success party) and for bringing in good luck into her husband’s career after marriage.

The Rohit Shetty-directed movie hits the screens around two weeks ago but continues to roar at the box office. The flick went past the Rs. 100 crore mark only within five days of release. This cop-drama already toppled the collections of Bhansali's Bajirao Mastani that had a lifetime collection of Rs. 184.20 crore to become his second-highest grosser.

Based on film’s fare collection on the third and fourth week, Box Office India report had stated that Simmba's lifetime collection is expected to be close to Rs. 250 crore. It said,

"The lifetime collections have a shot at Rs. 250 crores (net) but it will depend on the holds in week three and week four."

The film has also earned a spot on the list of highest earning films of the year 2018. It became the of 2018’s third highest grosser as Taran Adarsh tweeted,

And, further, he tweeted,

Simmba is the first collaboration of Ranveer Singh and Rohit Shetty. In an interview to news agency IANS (Indo-Asian News Service), Ranveer who is playing the titular role in the film credited the success of the movie to the filmmaker.

"I want to thank Rohit Shetty for believing in me and making me his hero. Rohit's vision propelled by the collective effort of his entire team has been the sole reason behind Simmba hitting the bull's eye. It has been an absolute honor to work with him and his stellar team. Their large-hearted mentoring and exemplary work ethic has spurred tremendous growth in me as a performer."

On Monday, director Rohit Shetty, producer Karan Johar, and entire team got together at the latter’s house in Mumbai, to celebrate the success of the Simmba. Actor Akshay Kumar and Singham actor Ajay Devgn who made a cameo in the movie also attended the bash. Some other Bollywood celebrities like Manish Malhotra, Kajol, Deepika Padukone, and Shweta Bachchan, also made it to the party.

Here are the Photos from the Simmba’s Success Bash. 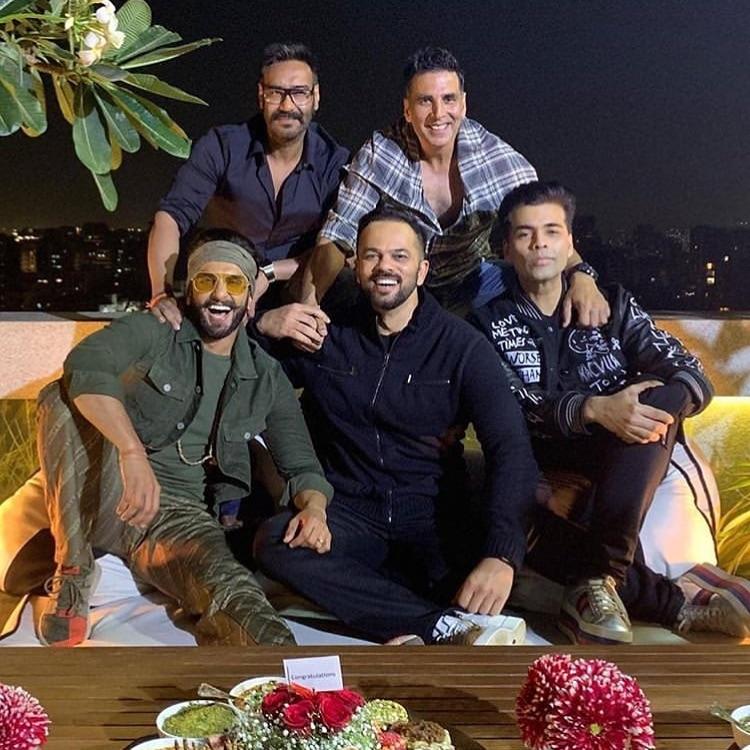 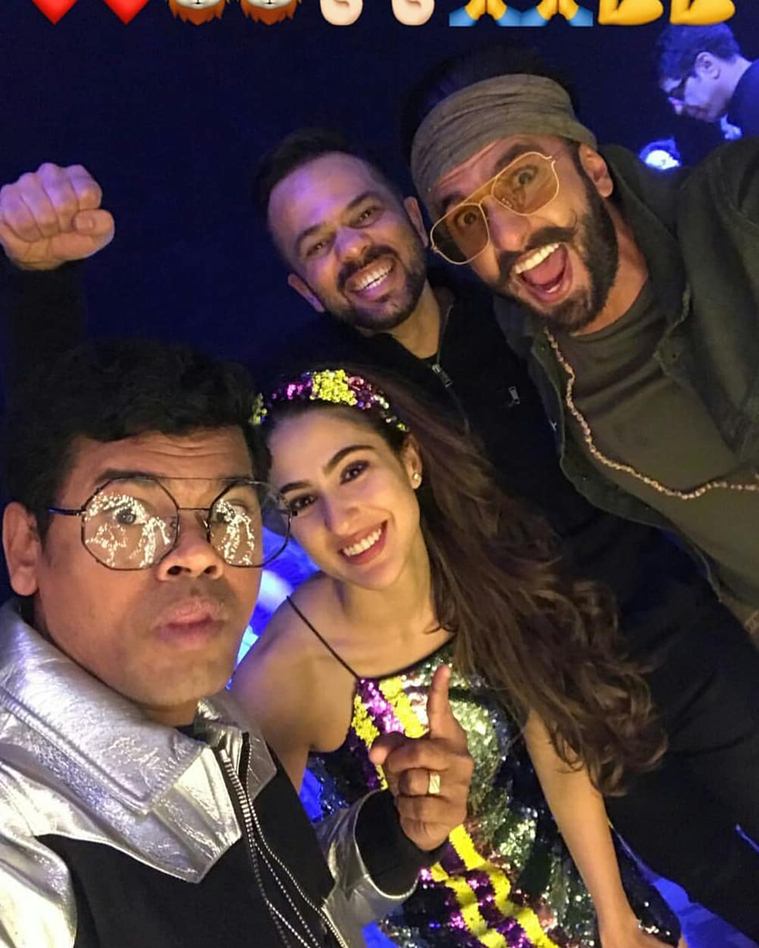 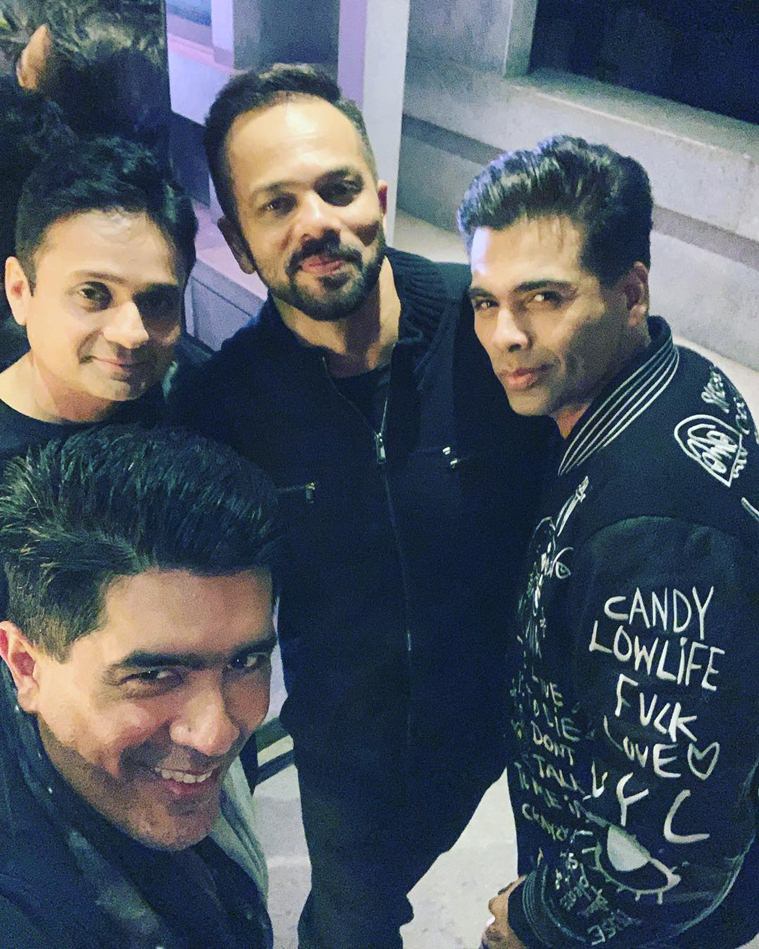 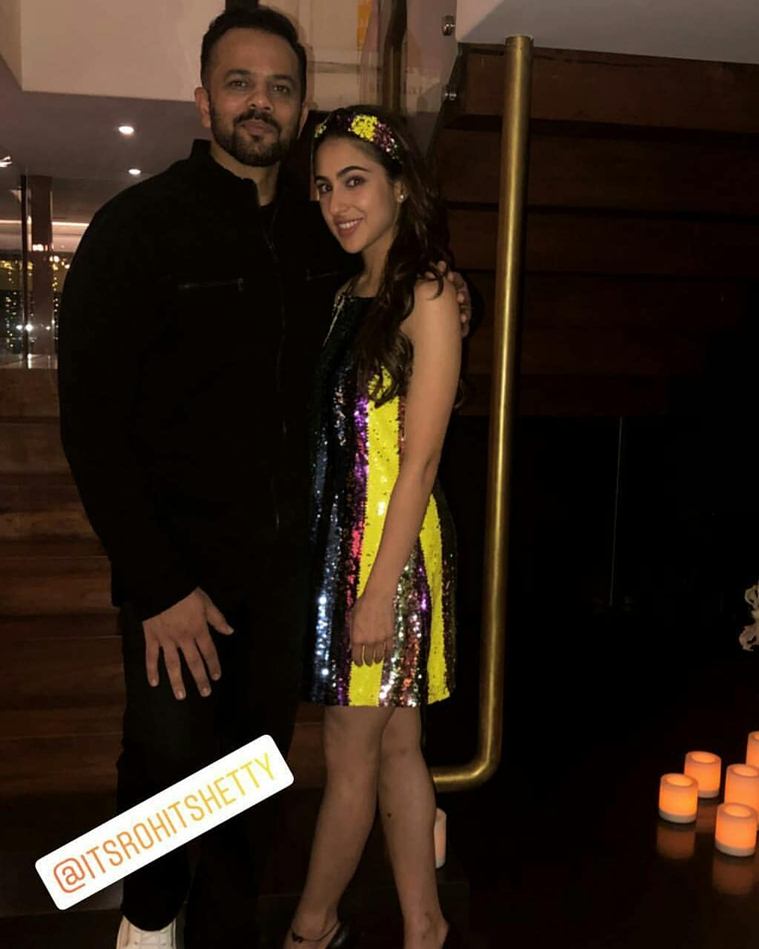 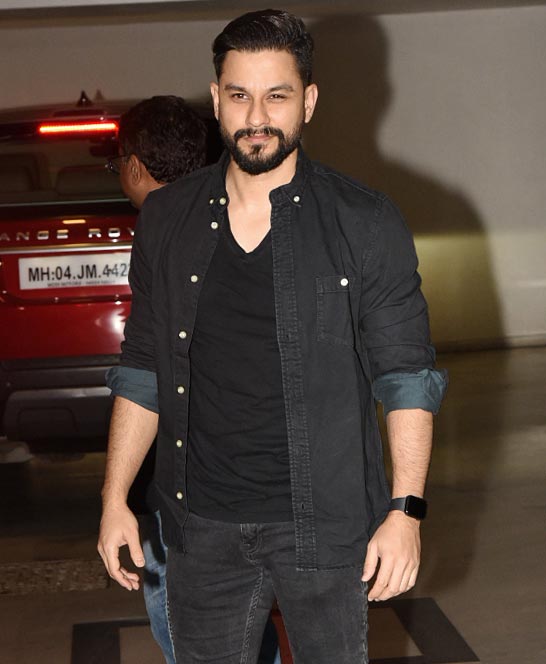 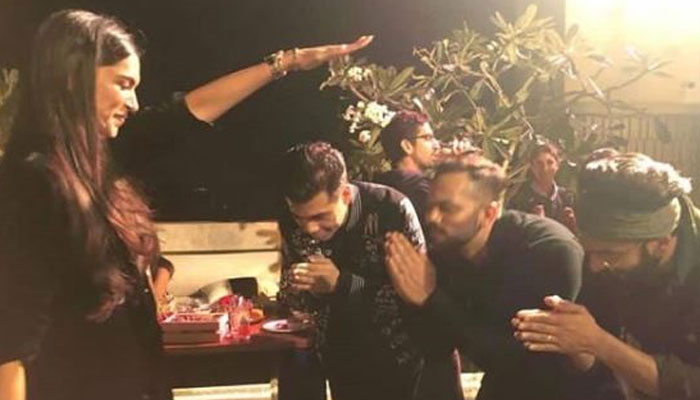 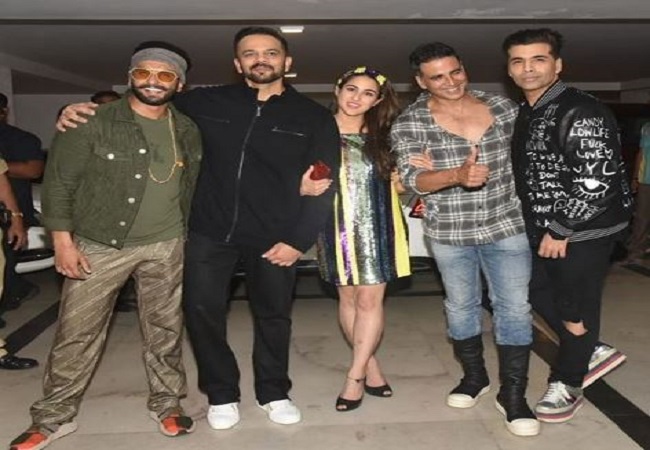 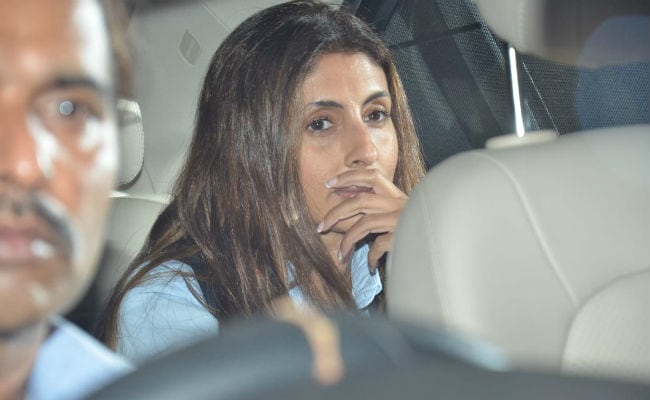 Big Congratulations to Simmba’s Team for the Roaring Success!

“2018 Was a Dream Year for Me,” Says Ayushmann Khurrana