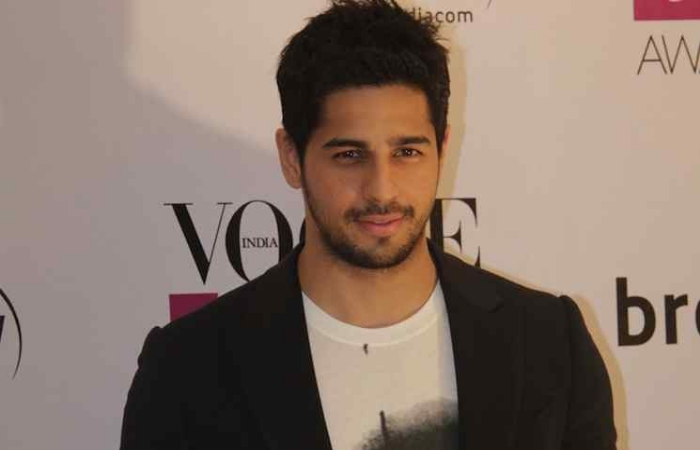 Sidharth Malhotra is an Indian actor and erstwhile model. His debut film as an actor was ‘Student of the Year’ in 2010 directed by Karan Johar. At the age of 16, Sidharth had started with his modeling career.

Despite being successful, he was dissatisfied and thus assisted Karan Johar in ‘My Name Is Khan’. It was from here that Sidharth got a role for his first film.

Sidharth Malhotra is a Punjabi boy from Delhi, born on January 16, 1985. His parents’ Sunil Malhotra is a former captain in the Merchant Navy and mother Rimma is a homemaker. He studied

He studied in Don Bosco School and Birla Vidya Niketan, Delhi. Sidharth’s father wanted him to become an engineer but his interest in sports diverted him from this. He played rugby for a club in Delhi. For further studies, he attended Shaheed Bhagat Singh College.

When Sidharth was 16, he walked on the ramp in Paris, Milan, New York and for international designer, Robert Cavalli. The same year, he played the role of Jaichand in Star Plus show ‘Prithviraj Chauhan’.

Next year in 2007, Siddharth won the title of "Mr. Gujarat" and participating in the "Gladrags mega-model competition", became the 2nd runner up.

Although successful in 4 years of modeling career, Sidharth was dissatisfied and turned towards acting. He auditioned for a film to be directed by Anubhav Sinha and went as successful in it but the film got shelved.

After which, he worked as an assistant director to Karan Johar in ‘My Name is Khan’ (2010). Karan advised him to audition for his upcoming film and Sidharth was successful in it. That’s how he got his role in Student of the Year (2012). 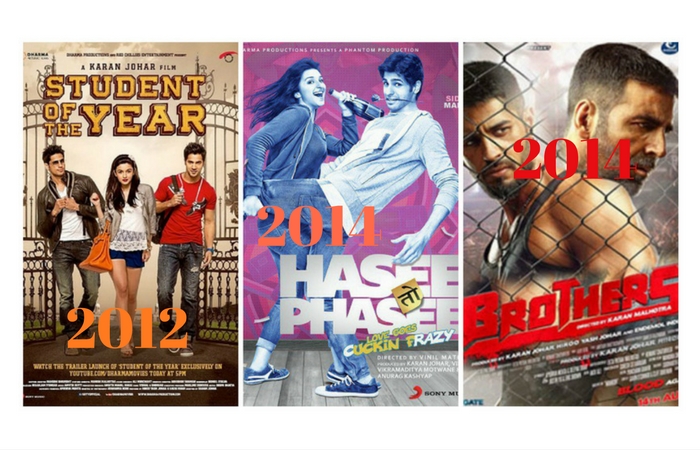 Sidharth Malhotra received great recognition after this film. His next film Hasee Toh Phasee (2014) performed moderately at the box office. His other movies are Ek Villain, Brothers, Kapoor & Sons and Baar Baar Dekho.

Sidharth Malhotra is endorser of brands like Coca-Cola, Cornetto and American Swan. Sidharth Malhotra has also performed at an event in 2013 to raise funds for floods in Uttarakhand. Sidharth is also associated with PETA (People for the Ethical Treatment of Animals). 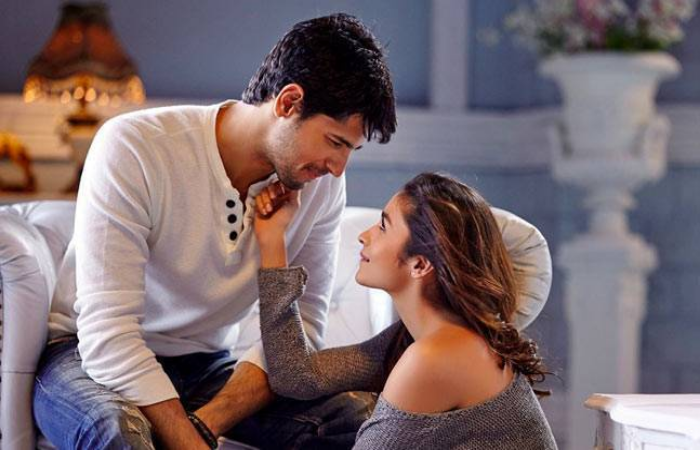 Rumours state that Sidharth is in relationship with Alia Bhatt. Though they claim to be just friends, they have been spotted at various events together. Sidharth in an interview said,

"I want to be a family man one day. But so far, I don't see anything on the horizon. I am enjoying my bachelorhood, my work, and all the love I am getting for my work. The ideal thing would be for your work to speak louder than your personal life. That's our endeavour. It should be more about your performances and your movies."

Emraan Hashmi Choose Deepika over Priyanka in a Question