Shraddha Kapoor is the most popular young, fresh face of Bollywood movies and quite famous among her young fans. The actress is a complete pack with multiple talents – actress, singer and costume designer.

Shraddha Kapoor was born on 3 March 1989 in a Bollywood family – she is the daughter of famous actor Shakti Kapoor and Shivangi Kapoor. Her family is full of actor and actress and has an elder brother Shivangi Kapoor. She was born and bought up in Mumbai. She did her schooling from Jamnabai Narsee School and also from American School of Bombay. 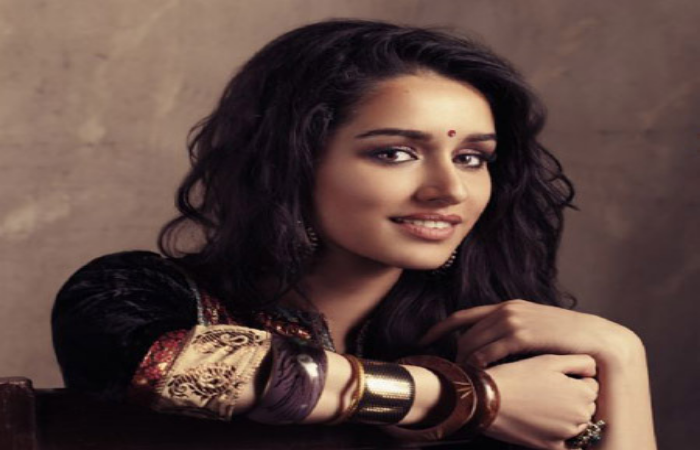 The cute actress, Shraddha Kapoor made her first debut in the film Teen Pati as Aparna Khanna alongside the mega-star of Bollywood Mr. Amitabh Bachchan and Ben Kingsley in 2010 but the film did not make anything for her and then Shraddha was seen in the film Luv ka the end, which was completely for youngest an from Yash Raj Films, also not affected much to her career.

In 2013, the actress found a big turn in her career with Mohit Suri’s romantic musical drama Aashiqui 2, which was the sequel of Aashiqui (1990) featuring Rahul Roy, Anu Agarwal, and Deepak Tijori in pivotal roles. Shraddha played the character of a small-town bar singer Arohi Keshav Shirke opposite to Aditya Roy Kapur The film was a major blockbuster. And the actress received several nominations and won Fresh Face of the Year, Best Romantic Couple. Jodi No 1 awards and many more appreciations for the movie.

Shraddha gave another hit ‘Ek Villain’ opposite to Sidharth Malhotra her bubbly character Aisha - made her fans mad about her and the diva became favorite among every director. Her chemistry with Sidharth was loved by the viewers.

After the two big hits from Shraddha, she did many films Haider opposite to Shahid Kapoor.The actress proved that she is not only a good actor and singer but also a very good dancer in ABCD 2 along with Varun Dhawan.

Recently, the actress was spotted opposite to Tiger Shroff in Baaghi – A Rebel for Love and once again we got the best track Sab Tera from the girl. Shraddha, gave a special appearance in ‘A Flying Jatt’.

Shraddha Kapoor, the youngest talented actress has four upcoming movies in her kitty 2016-2017. 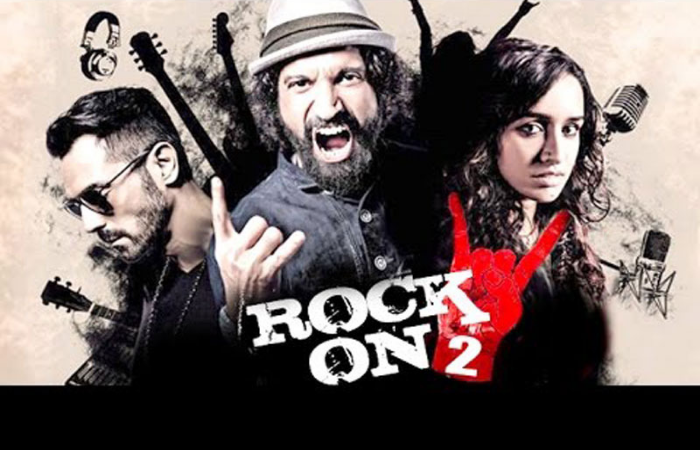 In 2016 the actress is coming in the sequel Rock on!! 2 – with the most rocking band from Rock On. Opposite to Farhan Akhtar, Arjun Rampal and Purab Kohli in which she plays as a singer. 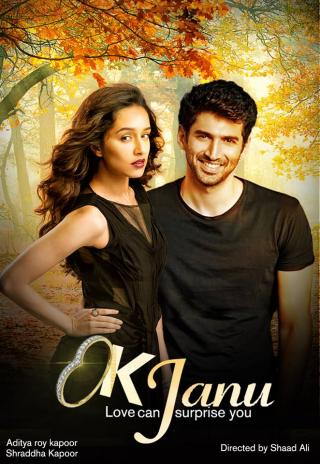 The Jodi No 1 is coming back In Ok Jannu. Shraddha finished working on OK Jannu which is remake of OK Kanmani Mani Ratnam's Tamil romantic drama where the actress reunites with Aditya Roy Kapur for the movie. 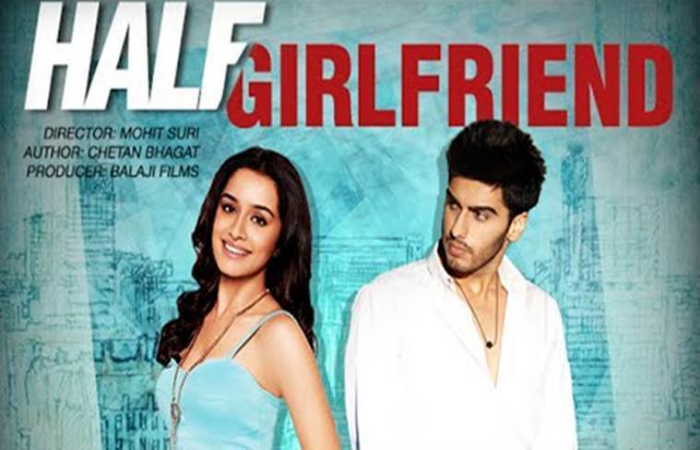 The cute and the bubbly actress is filming with Arjun Kapoor for Half Girlfriend – Arjun is again signed for the Chetan Bhagat’s next novel opposite too Shraddha Kapoor which is her third collaboration with Mohit Suri. Let’s see what magic Half Girlfriend will blow on young fans of Shraddha.

In addition the actress is committed to star as Haseena Parkar, the sister of the terrorist Dawood Ibrahim. But nothing much is revealed about the project.

Tutak Tutak Tutiya Teaser: Prabhu Deva Is Back With his Movies