Rock on actress Shraddha Kapoor has shown her singing talent in "Aashiqui 2", "Haider" and "ABCD 2". Shraddha said that she will be singing all the songs in her forthcoming film ‘Rock On 2’. The film is being directed by Shujaat Saudagar. Which features Farhan Akhtar, Arjun Rampal, Prachi Desai and Purab Kohli, who all starred in the original film ‘Rock On 2’.

The 27-year-old actress joined the second installment of music drama "Rock On", the fans will soon hear again the melodious voice of Shraddha Kapoor.

No wonder, these days, more than her acting skills, she is known for her singing abilities, and that’s precisely why she is the part of ‘Rock On 2’. She is being trained for voice modulation under renowned vocal coach and jazz singer Samantha Edwards. We still remember all the songs that Shraddha Kapoor has sung so far. 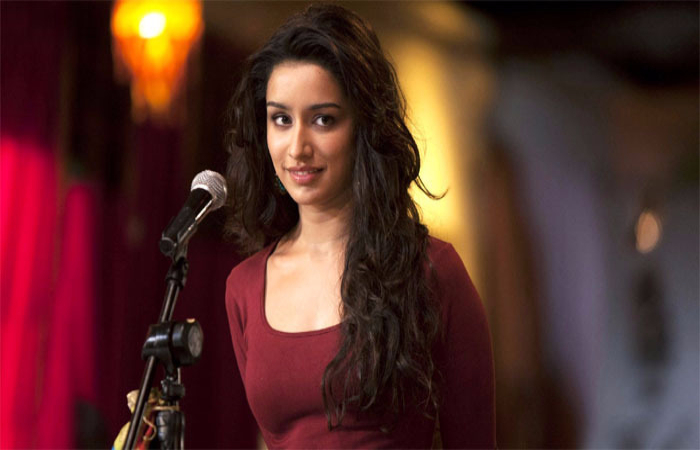 The actress revealed that she will be next seen opposite Tiger Shroff in romantic action film "Baaghi – A Rebel for Love ". Hope people will enjoy Baaghi. We have worked really hard on it,"

The talented Shraddha revealed that she wishes to work with actors Ranbir Kapoor and Ranveer Singh in future.

Wait is Over! Trailer of the film Sarbjit is Out!