Once TV’s Agyakari Bahu, Prachi Desai paved her way from the small screen to big screen in 2008 with Farhan Akhtar’s Rock On. After working in a series of films, if you think that she has gone astray then you are wrong. Well the Kasamh Se actress is busy these days with two of her big release i.e. Mohammad Azharuddin Biopic together with Farhan’s Rock On 2.

The actress was last seen in Sanjay Dutt’s film Policegiri that turned out to be a dud. Till then since now it has been a year, in which she was missing from the screen however Prachi Desai upcoming movies are on few of the most interesting topics and it seems that they would give a further boost to her career.

Rock On 2 is a Special Film for me; says Prachi Desai! 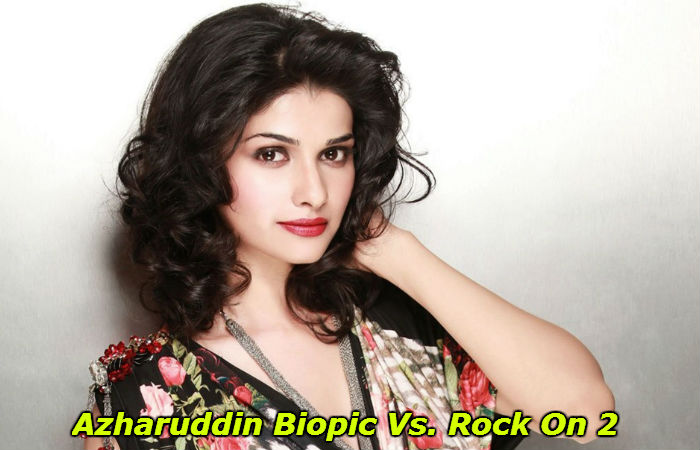 No one could forget that it was Farhan Akhtar’s ‘Rock On’ that gave public esteem to Prachi, now there would be scores of fans who would have been waiting for the second installment of the film. The actress herself said that the film is special for her and Farhan as it the first film of both of them together. There are a lot of speculations amid the much-anticipated film such as Shraddha would be singing a song for the same or it would be shot in Shillong.

Moreover, Prachi Desai would also be a part of Azharuddin biopic, in which the coveted serial kisser Emraam Hashmi would be seen depicting the character of the former cricketer. The Bol Bachchcan actress would most likely portray the character of his first wife Naureen. The film would apparently go on floor soon, talking about the project, she said that she is getting along many things from the writers and director concerned the cricketer’s first wife. 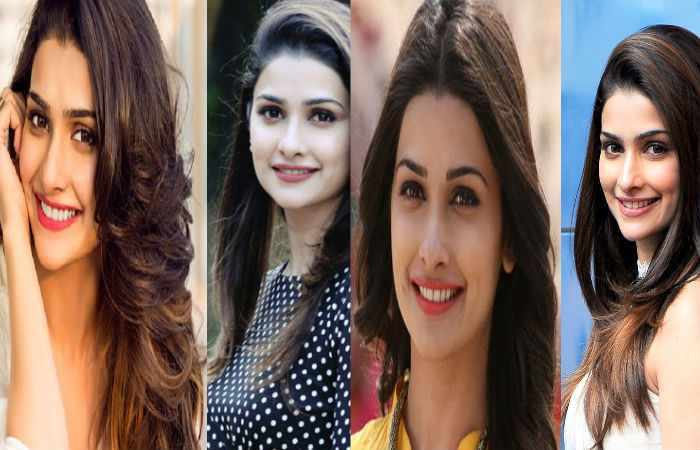 Well this isn’t the first time when Prachi would work with Emraan Hashmi in the biopic as ‘Once Upon a Time in Mumbai’ they showed their chemistry to all the fans! Meanwhile, the film would require two female leads highlighting two of his wives. Where Prachi would be playing the first wife, however reports suggest that none of the actress is ready to play the second lead character.

It is alleged that seeing the bad performances Hashmi’s few of the recent releases, no one is ready to work with the actor. Nevertheless, we wonder that Vidhya Balan is soon to come with the actor in her much-awaited love drama Hamari Adhuri Kahani, which suggest it could be the valid reason for the same? Well whatsoever the reason may be, but we are sure the makers would soon zero in the other lead to play Mohammad Azharuddin’s second wife, who is none other than actress Sangeeta Bijlani.

Meanwhile, it has been said that Emraan is working on his sports skills with Azhar to get her character to perfection.

New Bombay Velvet Song- Who is the Behroopia Anushka or Ranbir?