Just a day back it was reported that Mira Rajput has been rushed to the Hospital. And yes the day couldn’t be better than this for Shahid and Mira Rajput.

The couple is proud parents of a baby girl now. Shahid Kapoor and Mira Rajput got hitched last year in July and their relationship got stronger day by day. Good news is that Mira and her daughter are in good health.

She delivered the baby girl last evening at 7.56 pm. Shahid Kapoor and Mira have a mammoth of fan following and of course, they want to see the picture of the newly born. 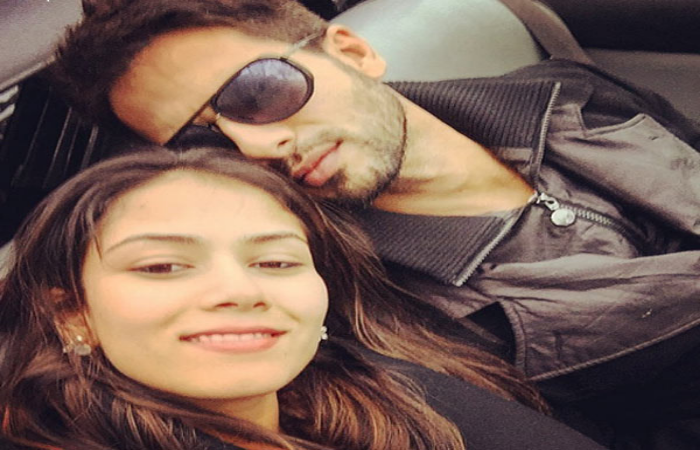 It’s a good feeling to be around Mira and she makes me happy. Though, there is another thing that I would always feel bad about. Whenever I used to land in any city, I’d never get a message asking me, “Have you reached?”

Everybody around me used to get messages from someone or the other, asking, “Have you landed? What is happening there?” When you live with people in the same house, they keep track of your minute-to-minute movement.

But that doesn’t happen when you live alone. Shahid always used to think,

“Yaar, Kyun mere se koi yeh poochta nahi hai? (Why does nobody ask me how and where I am?). So, today, I feel happy to have that somebody around me (smiles). Now, he gets it every time, “Every other second (laughs). But, on a serious note, it’s a good feeling.”

Vaani Kapoor Chilling in Paris and This Time She is Alone!!