Well Sunny Leone is all set to take the Big screen at storm with her four big releases in the year 2015. The Indo-Canadian actress would shed her bold and glamorous image in an Ahmed Khan production venture titled ‘Ek Paheli Leela’.

Sunny Leone to Do a Classical Number!!

Where Sunny Leone would be seen in her often-bold bikini avatar in her ‘Mastizaade’ and ‘Kuch Kuch Locha Hai’ on the contrary she would be depicting a dancing lass following the finger prints of Aishwarya Rai Bachchan and Madhuri Dixit. 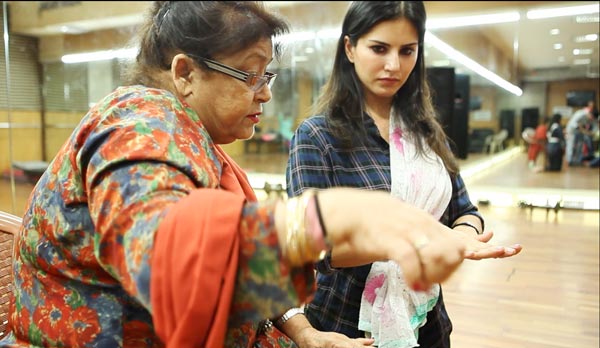 You may also like: OMG! Sunny Leone Pull Up Her Socks to Seduce Ram Kapoor!

‘Ek Paheli Leela’ would be an Indian drama in which Sunny Leone would play a princes. Grapevine also suggests that the not so shy diva would even sizzle the flick with a classical number topped with her first-ever classical dance performance. There are anticipations that the veteran choreographer Saroj Khan, who gets credited to have bestowed an epitome of dancing triumph to actresses as Maduri Dixit and Sridevi, would brief Sunny for the sensational number.

Would Sunny Follow the Footprints of Dancing Diva Madhuri?

“It’s one of the most beautiful numbers I have ever shot for. Ahmed is always a blast to work with. It was great to learn some bits from Saroj Khan maam.” 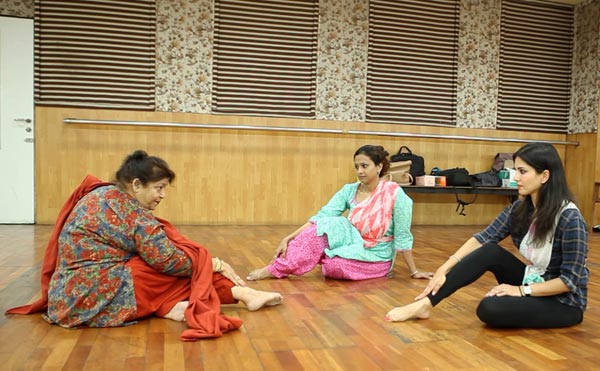 You may also like: Sunny Leone’s Roped in for Bobby Khan’s ‘Leela’ Family Drama

Well as far as Sunny’s desi avatar is concerned, there are many hearts out there, which would apparently have skipped few heartbeats envisaging Sunny Leone performing classical dance on a sectional number? What say?

Get more updates about Sunny Leone movies from Bollywood News.

‘I Am a Private Person’ Says Bollywood Actress Priyanka Chopra