Bollywood’s Merry Kom actress Priyanka Chopra has played many bold roles in her movies, but in real life she is a very shy and private person.

When Priyanka Chopra was asked, what's the one thing she doesn't like being a Bollywood star, she said:

You may also like: Priyanka Chopra Gets Invited to Maldives for a Music Fest

"I think one thing that I don't like is for everything you have to pay a price. People feel we have a luxurious life, we have huge cars but at the same time your life is not yours and that's the price you have to pay. I am a very shy and private person. I want my comfort zone. So, that gets difficult being a star,"

Struggle of Priyanka Chopra’s Bollywood Career and her Achievements

"Film industry has accepted me and there was a lot of struggle, but there are some amazing people who have accepted me on my merit." 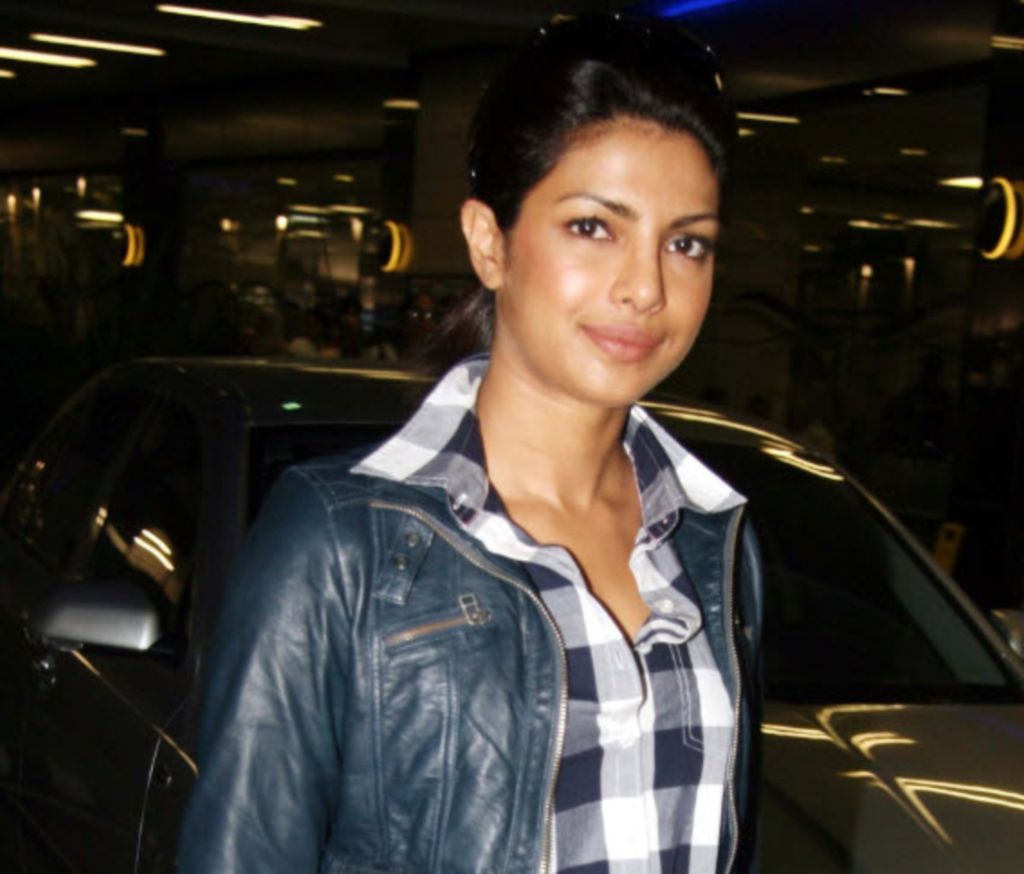 Sexy 'Leela' Sunny Leone to Step into the Lieu of Madhuri Dixit!