In the official The Longest Ride trailer, Scott Eastwood gets nude for 3 different times. The romantic movie is produced by Theresa Park, Wyck Godfrey, Marty Bowen, and Nicholas Sparks, and is directed by George Tillman Jr.

Story of ‘The Longest Ride’ Based on Nicholas Sparks’ Novel

The story of the movie revolves around two love stories. A former bull-rider Luke played by Scott Eastwood and a student Sophia played by Britt Robertson, have conflicting interests which test their relationship. Both Luke and Sophia make an unexpected and strange connection with Ira and his love story.

You may also like: Catch! Kate Upton Striking a Black and White, Topless Pose 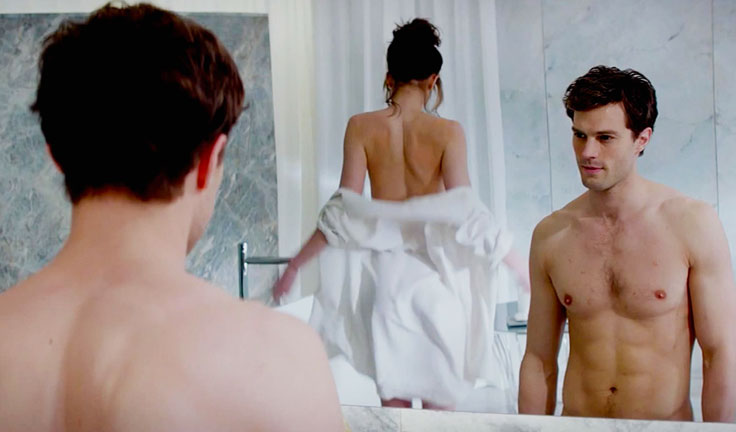 The story is based upon the novel by the producer Nicholas Sparks and is written by Craig Bolotin. The movie will hit the theaters on 10th April 2015.

Checkout the list of Top 10 Hottest Legs in Bollywood