The actress ‘Zarine Khan’ is though missing from Bollywood since a long time, however recently she has appeared on the cover page of Fusion Life magazine 2015 for its February edition. The Bollywood actress Zarine Khan could be seen showing off her bold and appealing look on the cover page, after a very long time.

Zarine Marked as “A Star in the Making” by Fusion Life 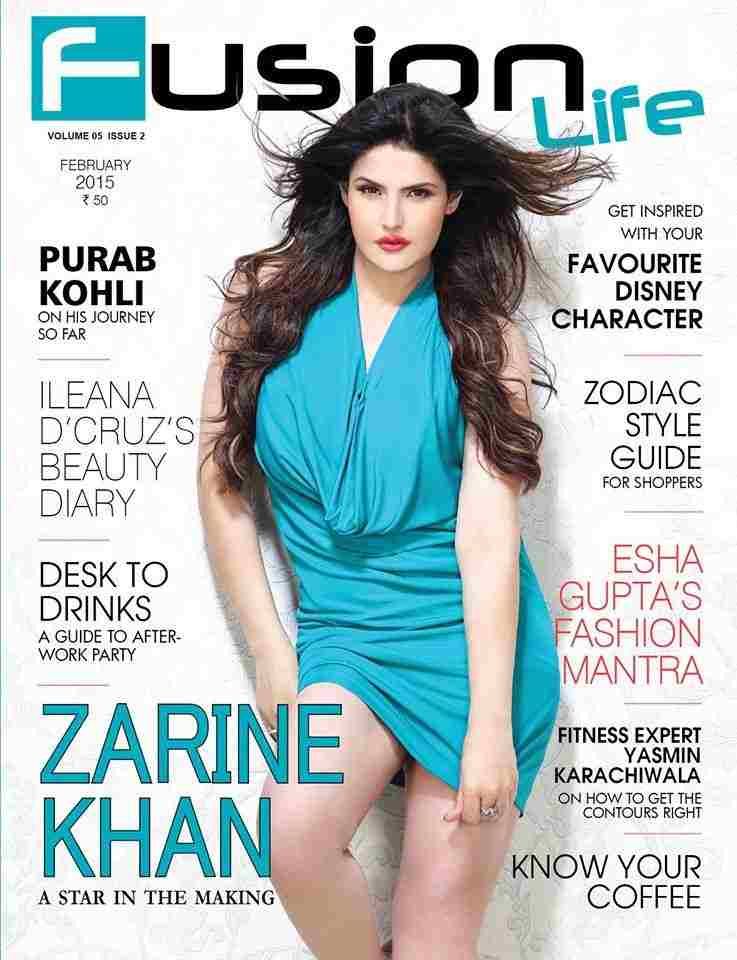 You may also like: Jacqueline Fernandez’s Sizzling Photoshoot for Cosmopolitan Magazine

The Fusion Life magazine has named her as “A star in the making.” Along with looking hot and sexy, Zarine was even showing off her attractive legs in the photoshoot. However, the actress is getting on track now as she has signed the movie ‘Nonsense’ opposite Virr Das and Sharman Joshi. Her last Bollywood movie was ‘Housefull 2’ in the year 2012.

Get more updates about Zarine Khan from Bollywood News.

Scott Eastwood Gets Nude In ‘The Longest Ride’ Trailer