The Sasural Simar Ka 5th February 2015 episode was an eye opener telecast for all the Bhardwaj family. Jatin (Shruti’s fake father) had done a phone call to fake Roli (Sara Khan), but phone was received by Simar (Deepika Samson). Jatin said on the phone that the powder is over and Shruti (Avika Gor) is recalling something. Simar cut the call and told all the things to Amar, which Jatin said her. Simar called Mataji and told her also about the phone call.

Mataji went to Sushma and Jatin’s room with cops. Sushma saw them from the window. Jatin told her to run from there. Sushma said no they can’t. Jatin got very angry and he took a vase to hit Roli (Avika Gor).

On the other side at the accident place, Simar, Amar and Vash were searching fake Roli’s body in the jungle, but they didn’t find her. Simar got very upset, she said that she didn’t want to kill her. At that time Vash was telling her that it is God’s decision. This is about her sister, who is leaving a fake life only because of the culprit woman. Amar told her that she needs to be at her home this time. They left from there.

You may also like: Simar‘s car Hits Fake Roli in Sasural Simar Ka

Simar came home, Prem was asking her that when did she went? She said you were busy so…and suddenly Mataji came and said that she asked Simar to go out for some work. Prem said ok, but meet Anjali, she was asking about you. Mataji said to her that she wants to talk to her about something and they left from the hall.

Mataji and Simar reached at Anjali’s room. Mataji asked her about the accident. Simar said she did the accident intentionally. She also told her about the phone call of Shruti’s fake parents. She said from tomorrow morning, Roli will remember everything about her past life. 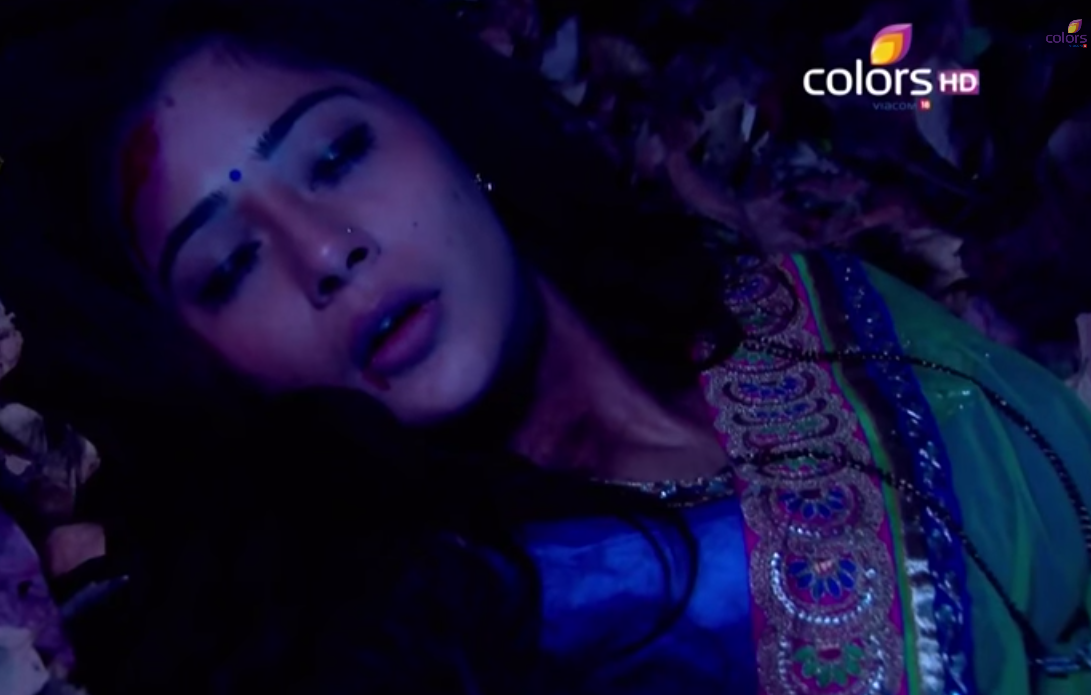 Roli was sleeping in her room. She opened her eyes and recalled the things that how Jatin hits her. She was thinking in her mind that she has to leave from there. But the door was locked. She looks at the window. The whole Bhardwaj family was doing Pooja.

On the other hand Siddhant was seen searching fake Roli in the whole house. He asked everyone about fake Roli. Mataji said, may be she had gone for some work. Sid said her phone is also switched off. Siddhant asked Simar about her, Simar said she doesn’t know where she is.

Shruti will run towards Siddhant and hugged him tightly. All the Bhardwaj family will shock.