The latest episode of the Sasural Simar Ka of 4th February 2015 was very surprising. Simar (Deepika Samson) was driving, she said to mataji that fake Roli (Sara Khan) saw them at Vashnavi’s house. Simar said she feels so worried, to which Amar said that he will talk to her and everything will be fine, he was trying to boost Simar’s confidence.

Suddenly, they saw fake Roli on the way and Vash said to Simar what she is doing there. Simar recalled all the things that she wants to kill her sister Roli and got very angry. She hit fake Roli by her car and fake Roli felled down. To see this Amar, Mataji and Vashnavi were shocked.

Apart from this, Siddhant (Manish Raisinghani) recalled the moment when he hold Shruti (Avika Gor) in his arms. He thinks that why he can’t forget that moment. And On the other side Shruti was also in confusion and thinks about the moment, when Sid hold her in his arms.

Sushma (Shruti’s fake mother) said her that how she was feeling now? Jatin (Shruti’s fake father) also asks the same question to Shruti. Shruti told them that who are you both? And says I don’t know you.

You may also like: Fake Roli Reaches Vashnavi’s Place to Kill Her

Other hand Vashnavi said to Simar that don’t worry, that was just an accident. Simar said no she killed her intentionally. Vash said Simar to forgot all the things and don’t blame yourself, let’s just go from here and they leaved. 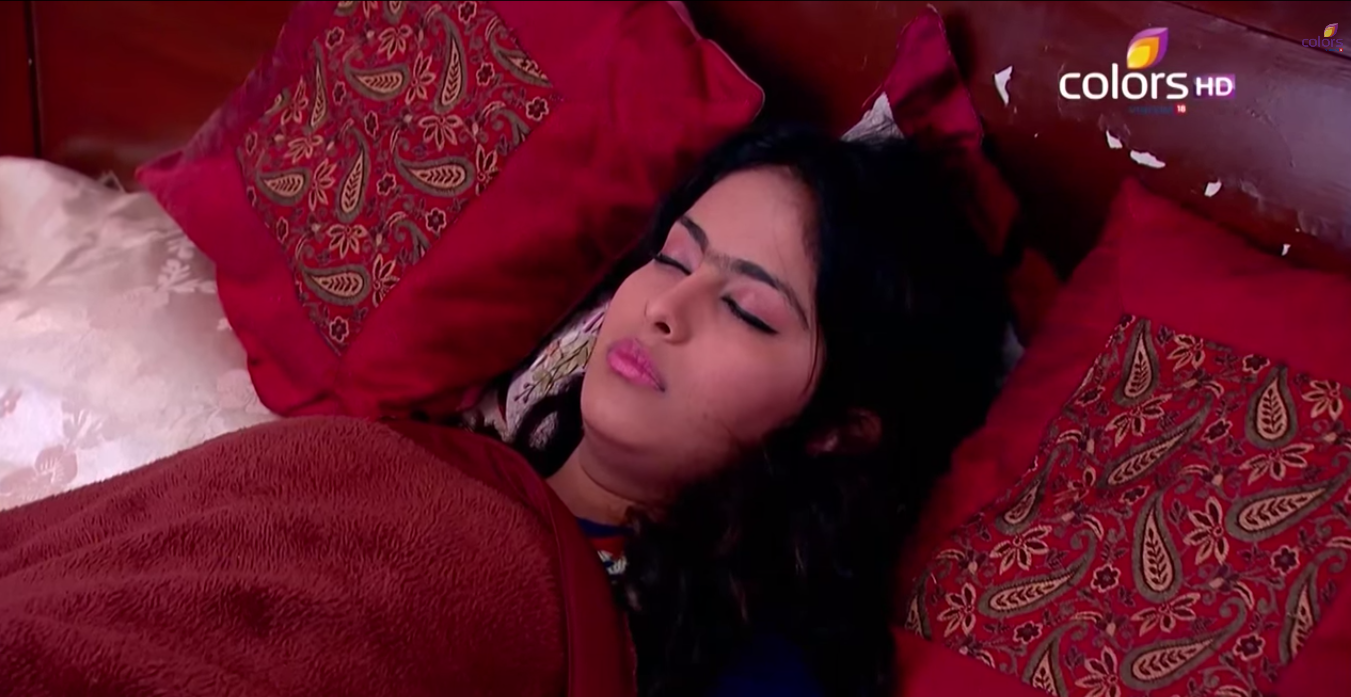 Simar said what should they do now? Should they call cops? Vash said no we will handle this in our way. Amar said she is right we will not involve cops in our matter.

Shruti (Avika Gor) will memorize all the things that she is the real Roli and Siddhant is her husband. She will say this to Mataji and Simar.