Waiting for a new face in B -town!  Yes here we are coming up with news that soon you will go to see fresh face in Bollywood. Another star kid is making entry to B -Town.

Nawab (Saif Ali Khan) daughter Sara Khan is coming to Bollywood. Shocked! Yes, Sara is ready for her entry in B -Town. Saif Ali Khan always tried to keep his children away from the media but Sara Khan falls under the spotlight. Recently we heard that Sara Khan is dating with top politician grandson Veer Pahariya via instagram. But from the source we came to know that the daughter Sara is making entry in Bollywood. 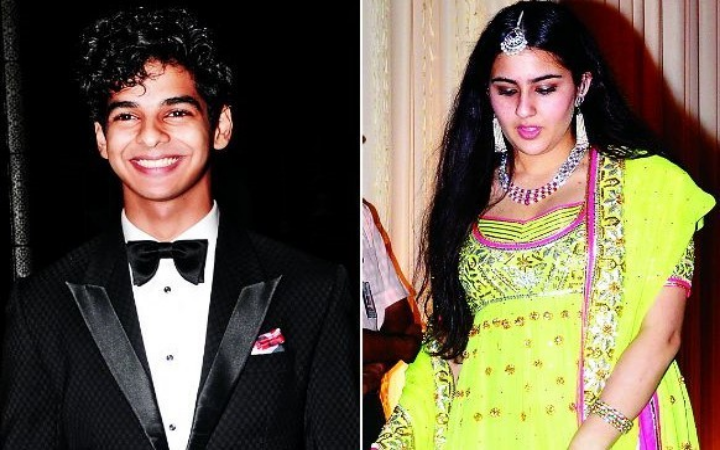 Star Kid Sara Khan daughter of Saif Ali Khan is taking entry in Bollywood. Like Alia Bhatt,  Karan Johar is now again all set to shape her career Bollywood Industry. From the buzz it is revealed that Nawab daughter Sara Khan is now all set to kick Bollywood. There have been a lot of reports about Sara Khan and Shahid Kapoor’s brother Ishaan will debut the film together. Both will start together from Mohit Suri next film ‘Student of the Year 2’.

But before that we are hearing that Sara Khan And Shahid Kapoor brother Ishaan are set to star in Karan Johar movie ‘ The Fault In Our Stars’ this December.

Let’s see, how much these star kids will achieve in Bollywood. We wish Sara Khan and Ishaan for great success.