The actor received many accolades for his performance in many films, recently as Manoj Sharma “Manu” opposite National Award Winner Kangana Ranaut in Tanu Weds Manu a romantic comedy-drama. The actor is very versatile. On this birthday let’s see his 5 best performances in industry. 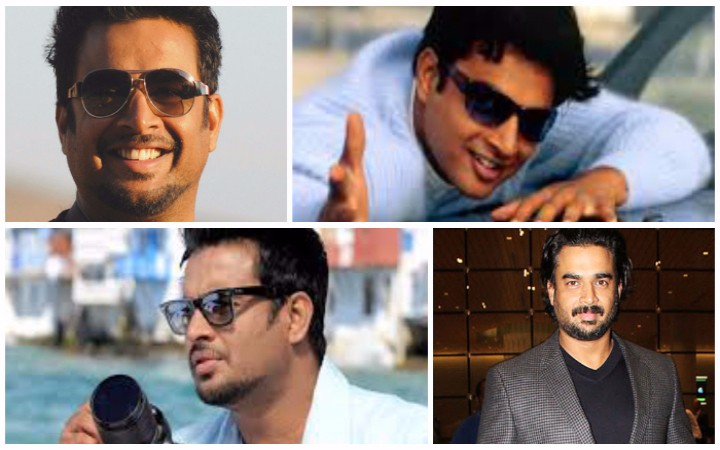 Remember, Maddy- So romantic loving and charming boy. RHTDM is a love story. The film was a great hit and the pair Dia Mirza and Madhavan grabbed a lot of attention. Playing the character of a man much in love with Reena (Dia Mirza), the role of Madhavan is considered to be his most memorable one, till date.

Who can forget Farhan in 3 Idiots? The 3 idiots are loved by all till date Madhavan paired with Aamir Khan and Sharman Joshi. A fun loving guy helps a lot in reunite of 3 idiots.

Madhavan as an Air Force pilot “Ajay Rathod” in Rang De Basanti, shared screen with talented Aamir Khan and others like Soha Ali Khan and Sharman Joshi. The man was looking so sexy in his Air force uniform. The role as Ajay in the movie is short and very impactful.

Madhavan as Manoj Sharma “Manu” is the most loving and caring man. He shared screen space with Kangana Ranaut and their Jodi. The film received much appreciation and Madhavan performance was splendid.

The return of Manu Sharma was simply Wow! in the sequel the actor seems to have lost his mind with his Manu. R Madhavan has given an epic performance and received many accolades.

Bollywood Actors Who Made Their Career Through Theater