Salman Khan and Kareena Kapoor Khan are sharing the screen space in their upcoming flick Bajrangi Bhaijaan under the direction of Kabir Khan. People have a delusion that the storyline of this flick having the Dabangg Khan in the lead is congruous to his earlier flick with this director Ek Tha Tiger. But the budding director has completely rebuffed this myth.

You may also like: Would Deepika And Salman Khan Be The Next Hot Pair? 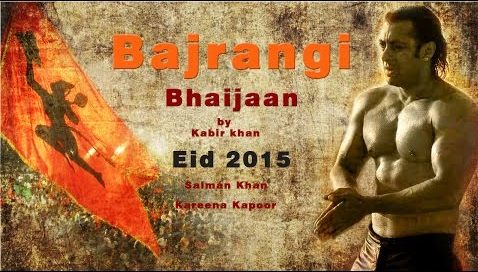 The director said that they would have gone with the sequel of the talkie if the movie would have been in the same backdrop. And the director Kabir Khan urged people to just stay unruffled and enjoy the new flavour of the Bhai of Bollywood with the enticing beauty of Bollywood; Kareena Kapoor Khan.

The dexterous actor Nawazuddin Siddiqui is also the highlight of this motion picture.