Spotted – Jagaa Jasoos actor Ranbir Kapoor and SRK’s Wife Gauri Khan in London. A few days back the actor was in London for the shooting of his upcoming film “Ae Dil Hai Mushkil”. And later in the day RK was spotted with King Khan’s wife Gauri Khan in the city.

The two were lavishly doing shopping for RK’s new house. Yes! Ranbir Kapoor has bought a new home to stay in Bandra location and he chosen Gauri Khan as the interior designer for his new house.

It has been buzzed that Ranbir Kapoor is all set to move in his new house by this September with his 2 dogs. On the work front RK is busy in the shoots of his upcoming films – Jagga Jasoos with ex-Katrina Kaif and Ae Dil Hai Mushkil with Aishwarya Rai Bachchan. 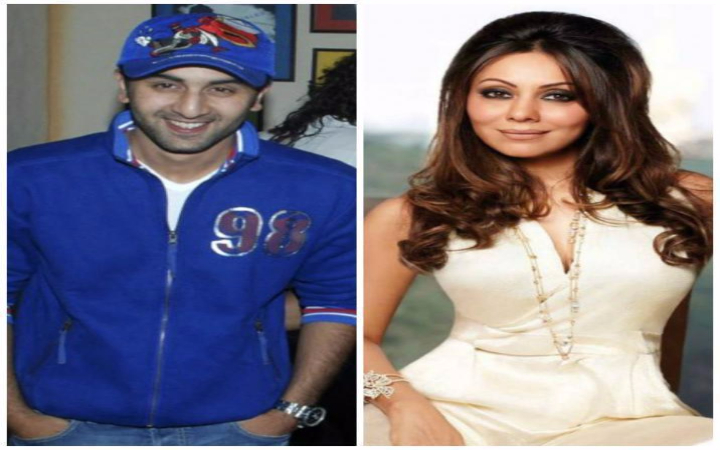 Another Electrifying Track From Salman's Sultan 440 Volt is Out