Priyanka Chopra, the Mary Kom of Bollywood has been missing out from the sight since a while as the leady is busy these days with her coveted Hollywood project Quantico. Earlier where PeeCee was seen focusing on her music career, contrarily these days she is working on ABC network’s show.

Of late Priyanka’s fan club unveiled the Quantico first look featuring Priyanka Chopra. PeeCee could be seen in a cop avatar in the poster donning a worn-out tee, toped up with jacket.The shooting of the show has been wrapped up. Priyanka would be seen in the skin of a FBI cop who undergoes training at Quantico. 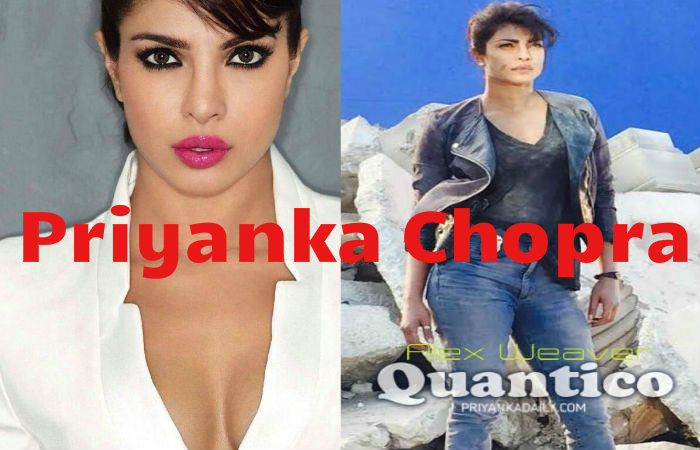 After wrapping the shoot, Priyanka Chopra has finally landed to Indian from the City of New York. Throughout her stint in NY, Priyanka kept her fans updated via her twitter handle.

Get more updates about Priyanka Chopra's Quantico from Hollywood News.