Well, there are a lot of interesting upcoming Bollywood projects in pipeline that would indeed bestows the Indian tensile town admirers with superfluity of amusement. Where Khiladi Akshay Kumar would be seen with Sidharth Malhotra in Brothers, on the contrary Salman Khan would be seen in another highly awaited movie ‘Shuddhi’. Additionally there is a remake of Bollywood’s famed movie Ram Lakhan as well.

Earlier Director Karan Johar revealed that his much-anticipated project with Sallu Bhai would go on floor in August, post the release of Brothers. Being the production venture of KJ Brothers has been helmed under the banner Dharma Production. The film stars Sidharth Malhotra, Akshay Kumar, Jacqueline Fernandez and Jackie Shroff in key roles.

Salman Khan’s Shuddhi Movie to be a Very Large-Scale Venture! 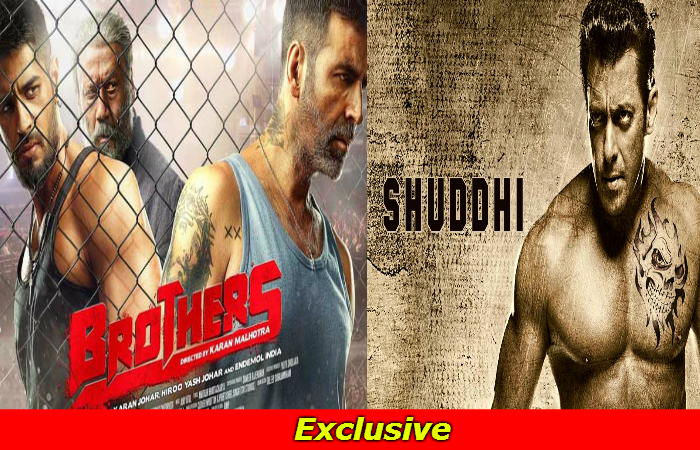 You may also like: Wow: Sanjay Dutt to Play Villain in Karan’s New Flick ‘Shuddhi’

“Shuddhi will go on the floors very soon. The pre-production on this film is a tumultuous task because it’s a very wide film with a large scale so it needs a lot of time. “

“And Karan Malhotra, who is set to direct it, is releasing his film Brothers in August, so he will get into it right after that,” said the filmmaker. 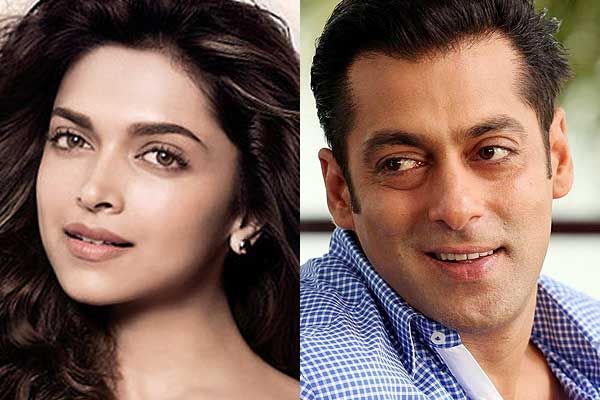 Another South Actress Raai Laxmi Debuts in Bollywood with Akira