Bollywood baby doll aka Sunny Leone recently revealed something shocking instances of her teenage life including her romance to her first kiss. She also detailed about her high school boyfriend and making out with him.

During her teenage days she just enjoyed to be  a tomboy and hang out with boys. She was not as glamorous as today but she had rigged elbows and hairy arms and legs. The actress had her first kiss while watching ‘Romeo and Juliet’. Sunny remembers her lover as a cute little boy who always sticks a cute note on her notebooks and bag. 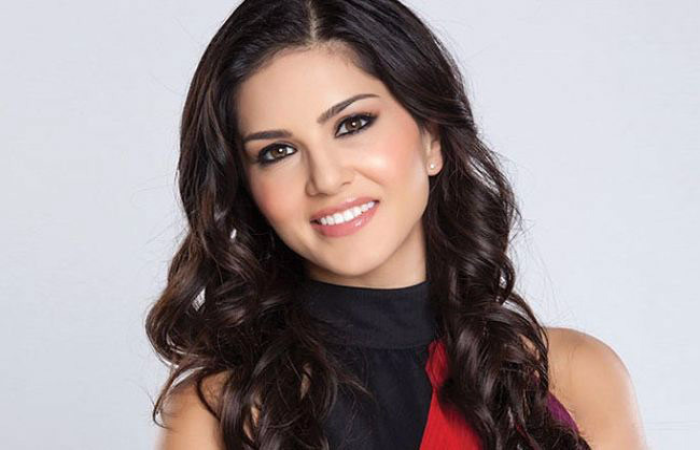 High School Romance & The Make Out Had Put Her in Trouble

But you won’t believe that B-town sexiest actress Sunny was caught by her father when she was making out with her boyfriend. She was sitting on his lap and kissing her. OMG! Didn’t know how her father reacted but she admitted that her parents decided to move from Michigan to California and she felt a heartbreak.

Ouch! That was so weird really! Hope her hubby Daniel Weber doesn’t know anything about her old confessions. On the work front, Sunny was spotted last in Raees song ‘Laila Meina Laila’ that too grabbed the audience attention.

Sidharth Malhotra Revealed his Marriage plan! And We have All the Deets Here