The heartthrob of the tinsel town and the girls first crush Sidharth Malhotra’s last release “Baar Baar Dekho” might have failed at the box office but the actor has already set his agenda for 2017. He agreed upon the ups and downs the last year he faced and has come stronger this year.

Of course, it is upsetting when a film doesn’t fare as expected but beyond a point, you can’t let it bother you. You just have to keep working hard,

Here’s Why Sidharth Malhotra Said He Should Not Go Out With Alia! 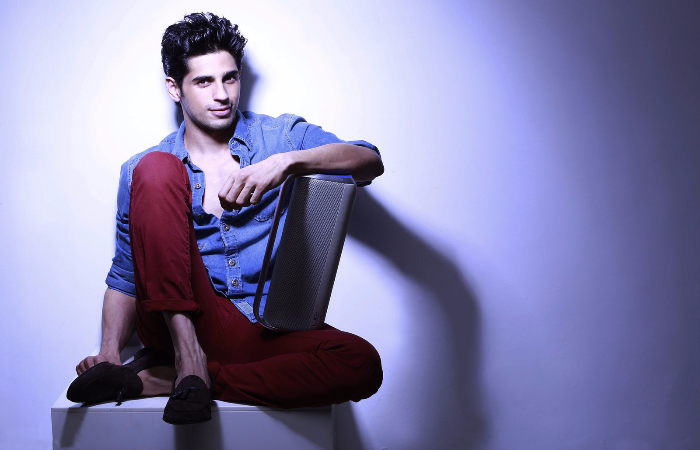 The actor who recently turned 30 feels that–

It is an interesting phase for a guy. I just feel more relaxed. Certain things come with age and experience and in your 30s, you become more responsible and secure as a person. My early 30s has definitely taught me to be to be more patient.

My Mom Still Asks Me ’Beta are you Still Working ‘- Sidharth

Talking about his fans who might have thought that this year Sidharth could hitched with her alleged girlfriend Alia Bhatt, has revealed something about his marriage plans.

I have no pressure from my parents to get married. At least, it hasn’t started yet. My parents are definitely liberal. But none of my cousins or close relatives was pressurised to marry at a certain age or to take up a certain profession or anything.

My mother is still at that phase where she asks me, "Beta, are you still working?" They belong to the typical, middle-class section and are still concerned with kaam kaisa chal raha hai. A household thing or settling down will happen with time. Hopefully, before my 30s end. At least that’s the plan.

So folks did you get that, Sidharth is not getting married as of now. On the work front, the actor is gearing up for his next release Reload with Jacqueline Fernandez.

Oops! Sunny Revealed that She was caught by her father when she was making out…

True It Is! Uday Chopra Misses Nargis Fakhri, Want Her Back in his Life - Proof