Mallika Sherawat will come in the Bigg Boss house for playing ‘Dirty Politics’. The cast, cruise is also being decided. Upen Patel would play the role of Shahrukh Khan from Main Hoon Na, Gautam Gulati as Salman Khan from Dabangg and Sambhavna Seth as Hema Malini from Sholey.

The Bollywood Actress Mallika Sherawat is now all set to take responsibility of spreading love in the Bigg Boss house.

Mallika Sherawat Will Come to Promote her Movie Dirty Politics

Mallika is known for her bold and sensuous in films. She is going to visit the Bigg Boss house to promote her upcoming movie ‘Dirty Politics’. Mallika will come in today’s episode of Bigg Boss, which goes on air at 9 PM.

You may also like: Rahul Mahajan Evicted from the Bigg Boss 8 House 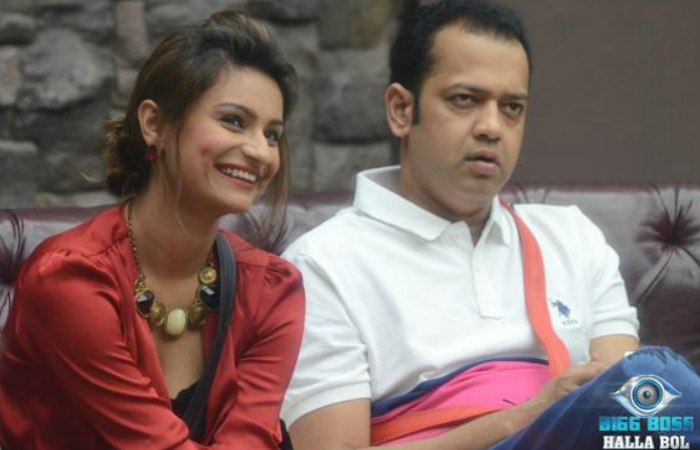 She also performs on the ‘Ghargra’ song from her movie, which will release on February 13. Dirty politics is the movie based on Bhanwari Devi scandal. This movie is directed by KC Bokadia.

As the name says of the movie, Mallika will also play a little bit politics in the house. She will ask the contestant to name one of their housemates, who is playing dirty politics with them.

So guys get ready to watch the sizzling and glamorous Mallika Sherawat in the Bigg Boss house today.