Previous year 2014, we were seen Bollywood actress Priyanka Chopra in two action crime thriller movies, ‘Gunday’ and ‘Mary Kom’. But in this year, we will see PeeCee in four different roles in her upcoming films.

"This year I'm doing very good films. I'm very very excited about it. This year 'Dil Dhadakne Do' will release, which is a very contemporary story of a dysfunctional family. Then 'Bajirao Mastani' will come... in which I play Indian Peshwa queen. Then I'm also doing 'Gangajal 2' and 'Madamji'," actress Priyanka said at the 60th Film fare red carpet event here Thursday.

You may also like: Farhan and Priyanka Chopra’s Duet from ‘Dil Dhadakne Do’ 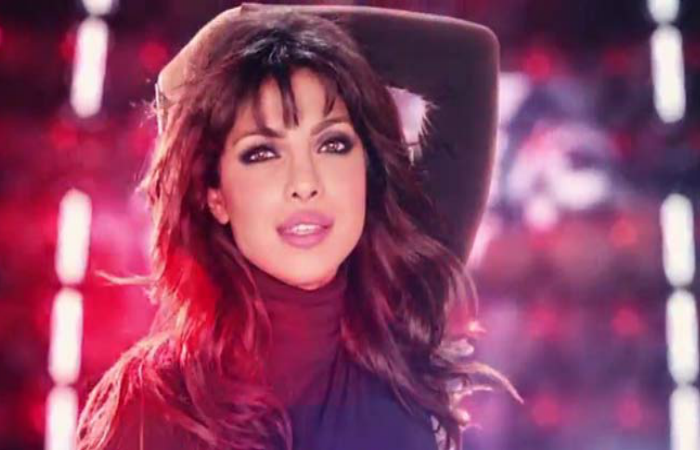 Priyanka Chopra is a Risk Taker in her Bollywood Career

PC believes that she has always been a risk-taker in her career.