There is no need to say that all Kartik Aryan’s fans were waiting for the trailer of his upcoming film ‘Luka Chuppi.’ And, finally, it is out!

Also, the first-ever collaboration of Kartik Aaryan and Kriti Sanon together is itself gives out a full proof reason for everyone to look forward to the film. And, after watching the trailer, we are sure that this rom-com being a complete family entertainer and is going to be worth the wait.

Not only the new Bollywood onscreen pair Kartik Aaryan and Kriti Sanon are a sight to behold, but the supporting cast such as Pankaj Tripathi, Aparshakti Khurana, and Vinay Pathak make way for the most fun-filled laughter riot. 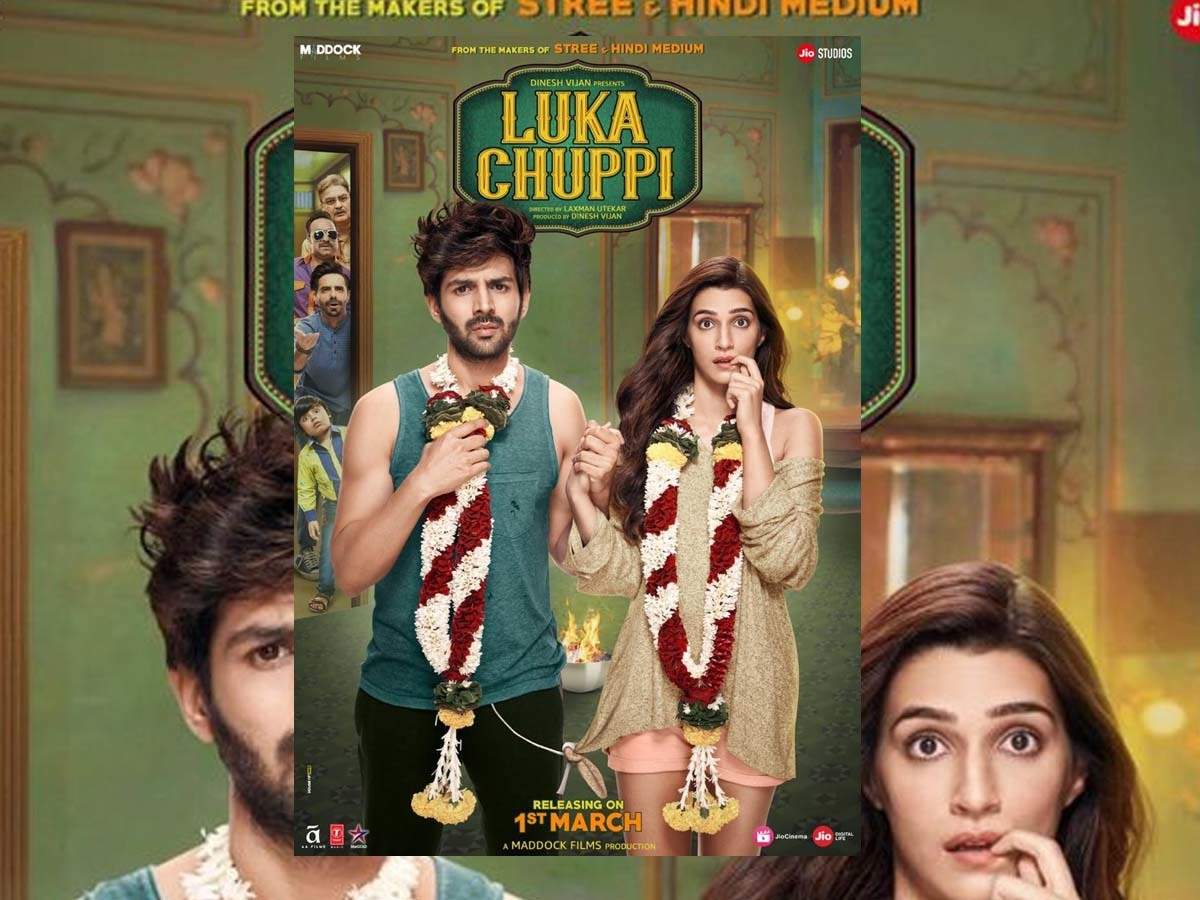 The trailer begins with Kartik Aaryan’s character Guddu expressing his wish to get married by referring to Anushka Sharma-Virat Kohli, Deepika-Ranveer and Priyanka Chopra-Nick Jonas weddings. But when he proposes to Kriti (playing a strong-headed, modern Rashmi), she suggests a live-in relationship instead of taking the wedding vows.

“We should also try it [a live-in relationship],”

“Everyone’s trying it out these days.”

Then a broker gives them a piece of advice that this is better if they let everyone around them think that they are married. Then the couple plays along.

However, the moment when they are enjoying each other’s company and the honeymoon period of a relationship, the play-acting soon gets too cumbersome as their families start living with them. And this follows a lot of drama packed with confusion and laughter.

“This is the world’s first live-in relationship in which the entire family stays with the couple.” 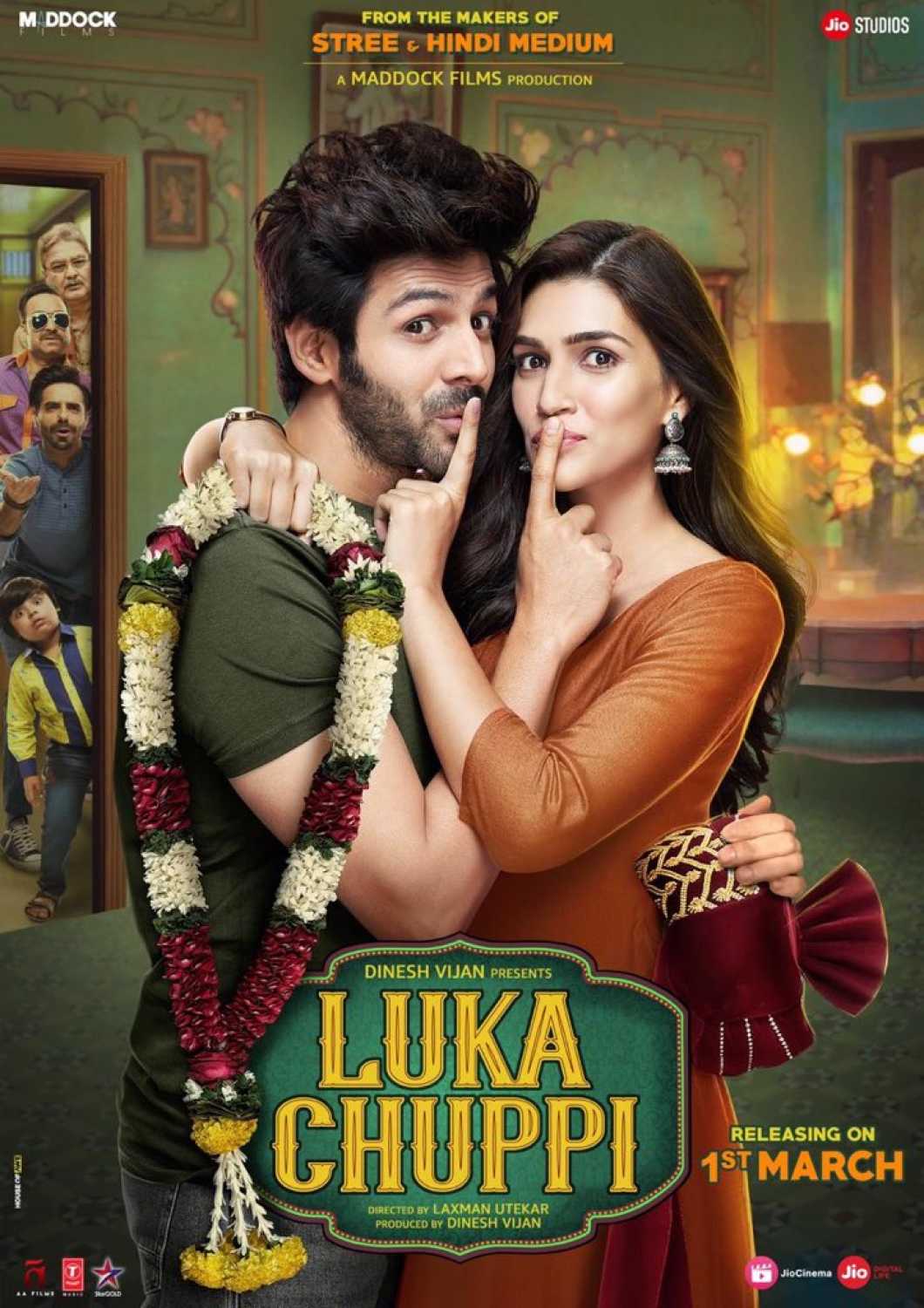 No doubt that crackling chemistry between Kartik & Kriti will instantly win your hearts. Their so refreshing and amazing look will remind you of Kartik from Pyaar Ka Punchnama and Kriti from Bareilly Ki Barfi. Overall, Luka Chuppi trailer can be described in two words that is, "ENTERTAINMENT GUARANTEED."

“What happens when you decide to live in with your partner but your family joins in too? That’s what Guddu and Rashmi are going to find out!”

Well, the flick is slated to hit the screens on March 1, 2019. However, this romantic comedy has to battle it out with Bhumi Pednekar and Sushant Singh Rajput’s Son Chiriya which also releases on the same date.

Once Again, Disha Patani Sets Instagram On Fire With Her Sizzling Pic