Talk shows and interviews are the best means to know about the celebrity you love. There is a huge difference between reel-life and real-life. And, one of the latest episodes of the most popular chat show “Koffee with Karan” featuring Indian cricketer Hardik Pandya & KL Rahul justifies this.

After watching Koffee with Karan episode on January 6, 2019, much of India went to bed with one thought that Hardik Pandya is a misogynist or a brat. Not only this, but 25-year-old Hardik faced various consequences like he lost his endorsements, got banned from the matches and most importantly received severe hate from the audience on numerous social media platforms. 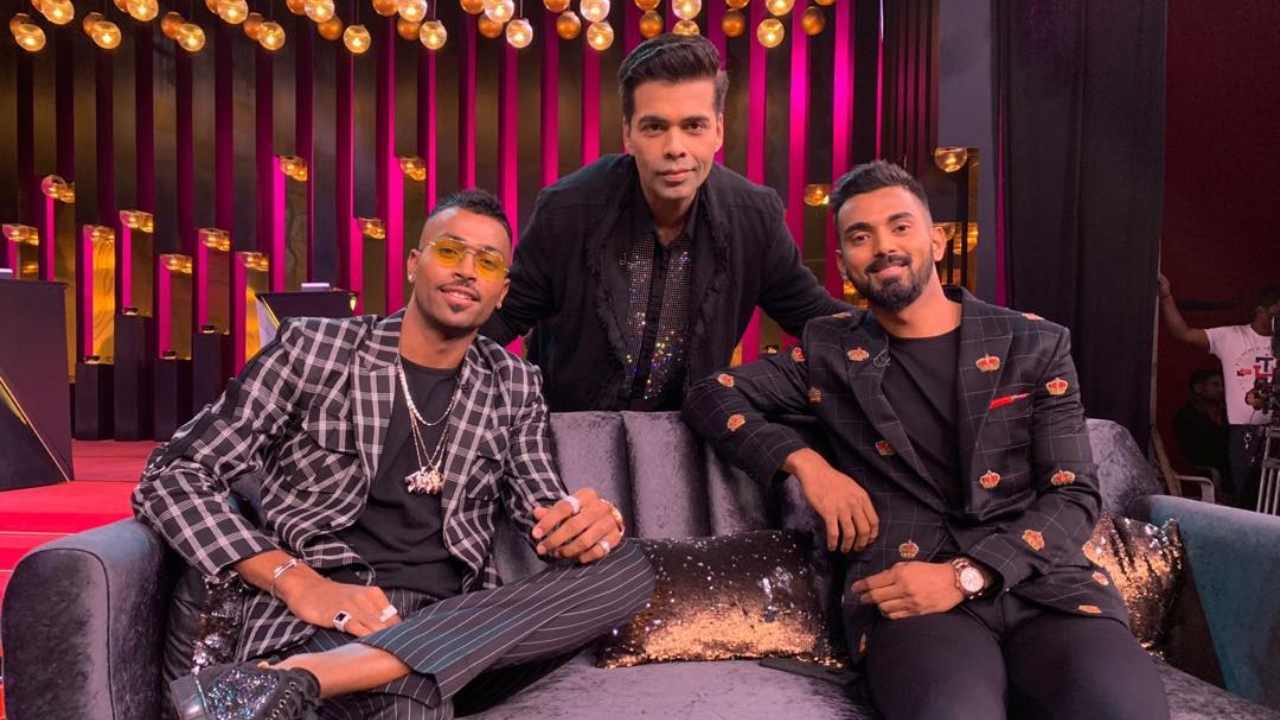 During an hour-long show, Rahul and Pandya talked about their personal life. Pandya said,

"When I lost my virginity, I came home and said, 'Main karke aya hai aaj (I had sex today)'. At a party my parents asked me 'acha tera wala (women) kaun sa hai [who is your interest here?] so I said yeh, yeh, yeh (pointing out women)' and they were like 'waah proud of you beta'"

"I like to watch and observe how they (women) move. I'm little from the black side so I need to see how they move."

However, the question arises, are Hardik Pandya and KL Rahul the only people who made such misogynistic and sexist remarks on the show ever? Is this the first time someone uttered such crass?

Just a few statements on the show changed everything for both Hardik Pandya and KL Rahul. And how come this led to such serious repercussions? Well, this isn’t the first time that such things were said on the show by celebrities.

Exactly! Here are the names of other celebs who made sexist & misogynistic remarks on Koffee With Karan earlier as well.

There are two snippets from the episode that are being shared on social media.

In both the clips, Karan Johar uncontrollably laughed where Anushka was uncomfortable as seen in her expressions. Sad! 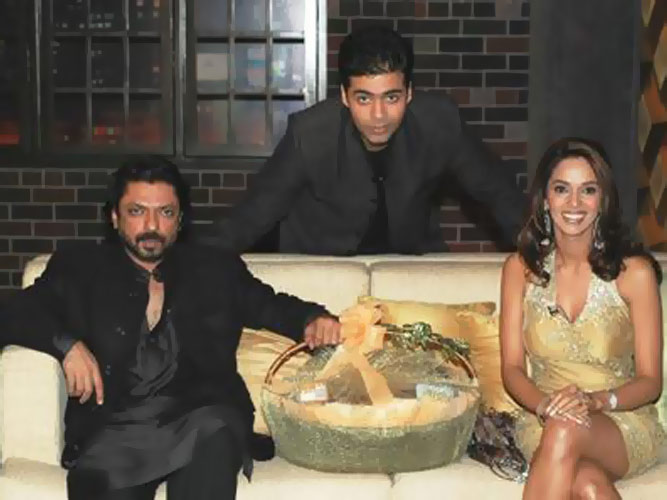 It seems like he had a really weird idea about women. He said,

“Women are supposed to be more interesting than men. They are the ones who lure you, who are attractive, who seduce you”. 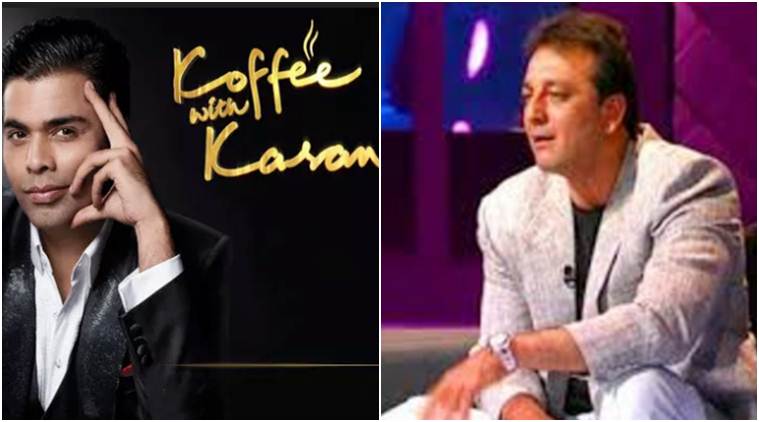 “What would you do if you woke up one morning as Kangana,” 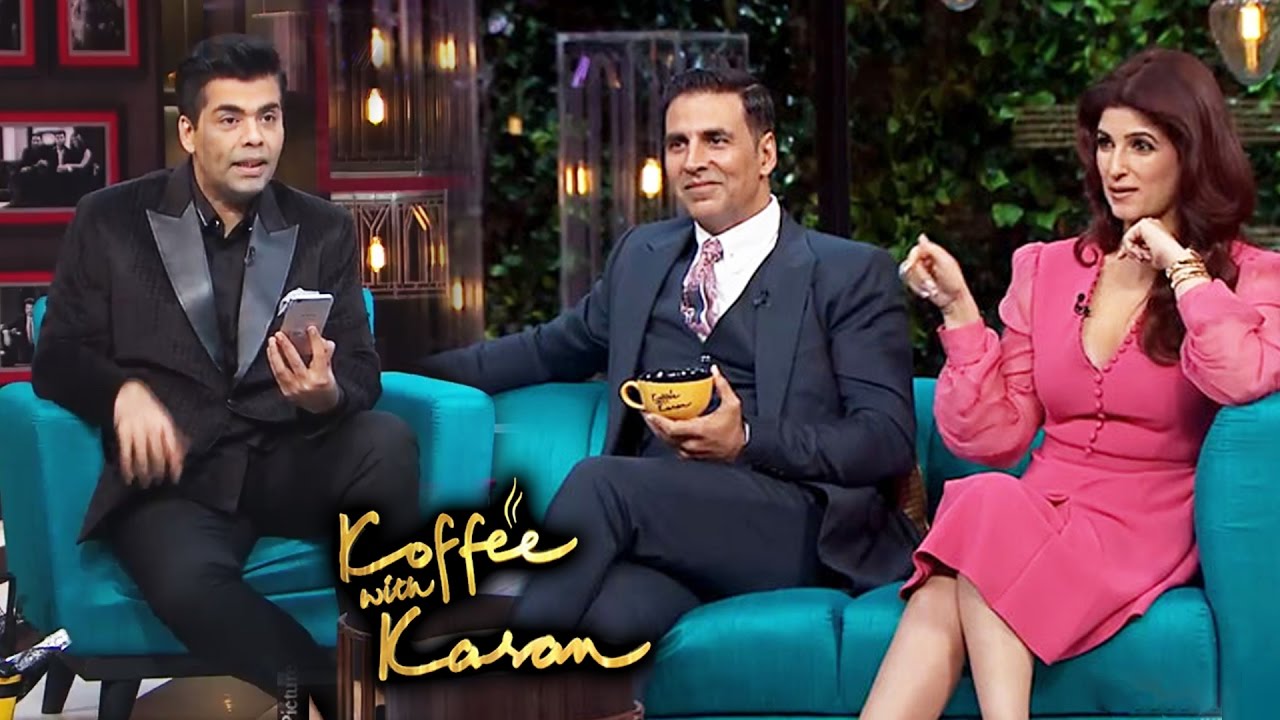 What do you think about this? When Karan asked Twinkle Khanna that what is one thing that Akshay has and other Khans don’t. She replied,

All laughed at this back then. Isn’t it?

5. And, Now Listen to Emraan Hashmi 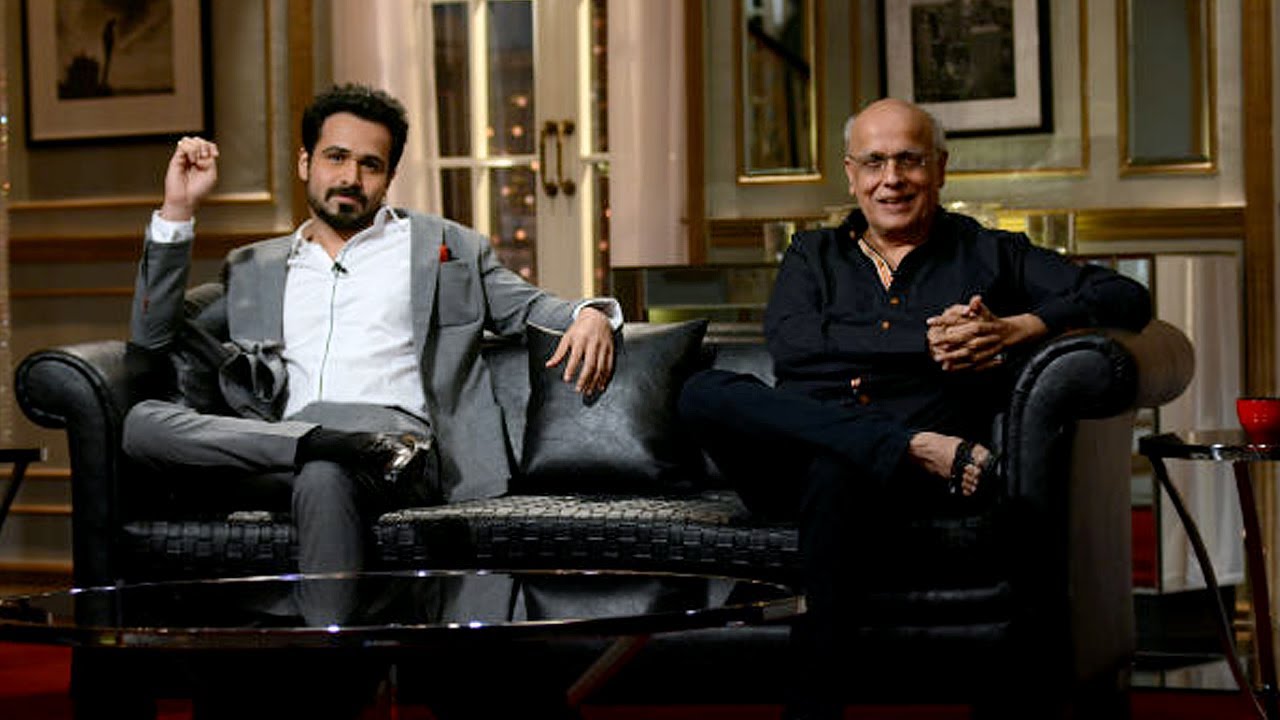 He replied with his misogynist views,

“We have a deal. I take her shopping and she swipes the card close to the seven-digit number.”

Well, why only celebrities who came at the show, what about the host Karan Johar who laughs at the sexist comments made on the show so often or asks questions like-

“Rate these actresses according to their sex appeal.”

And, what about the time when he said that Mallika can never play a girl-next-door role. He said,

“Can you be a girl next door, Mallika? Can you really?? Even in Pyaar Ke Side Effects, there was kind of saucy, sexy vibe that ran through the film.”

Although, recently, for the first time Karan Johar spoke up about the ongoing Hardik Pandya controversy. In an interaction with ET Now, he said,

"I have to say that I feel very responsible because it was my show, it was my platform. I invited them as guests and so the ramifications and repercussion of the show are my responsibility. I have had so many so many sleepless nights just wondering about how I can undo this damage, who is gonna listen to me. It's now gone into a zone which is beyond my control."

Then he further added,

"I regret what has happened to them. And, then there was talk about me actually enjoying the TRP, I don't care about the TRPs.

I am just saying is that I think that perhaps things were said that may have crossed boundaries and I apologise because it was my platform from where it happened. I feel the boys have faced the price for it already."

Well, what about the above-mentioned celebrities? Aren’t they all answerable too?
Prev article

'Luka Chuppi' Trailer: Kartik-Kriti’s Rom-Com Will Surely Be Worth the Wait

Trailer Out: Total Dhamaal is all Set to Tickle Your Funny Bones on Feb 22