The Dhak Dhak girl Madhuri Dixit who made her acting debut in 1984 with the film Abodh initially failed in entertaining the audience. She rose to fame from the film Tezaab in 1988 when she worked opposite Anil Kapoor. Still, she is one of the actresses every b-town actor wants to work with.

But do you know that the girl who won the hearts of the millions was rejected by someone? Shocked? But it is true; Madhuria��s father did not want to see as an actress. Her parents wanted to get her married and settled in life, they started looking the right guy for her. 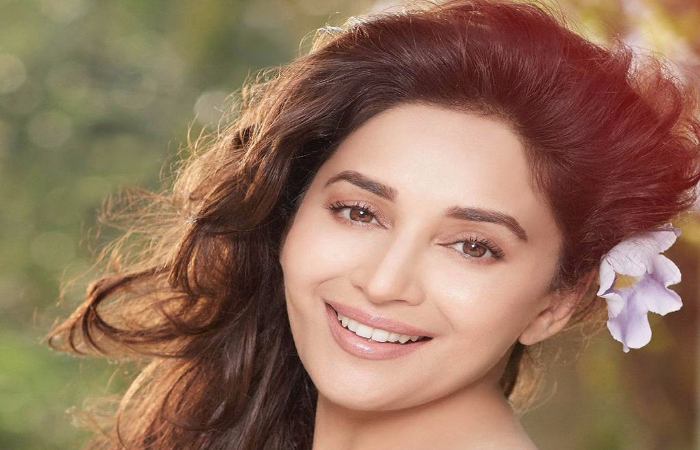 This was the time when she just started her career in Bollywood. After lot of hard work they found a right boy for her. And he is none other than the popular singer Suresh Wadkar. During those days, he was also making his career in Singing.

Her parents sent the marriage proposal to Suresh, but he rejected the proposal by saying that girl is very thin. After his rejection Madhuri parents got more worried that if she would do more work in the films, problems would arise in his marriage.

Later she found love in Dr.Shriram Madhav Nene a cardiovascular surgeon from Los Angeles. She is proud mother of two sons Arin and Rayaan. On the other hand, Suresh Wadkar hot married to classical singer Padma and is proid father of two daughters Gia and Ananya. 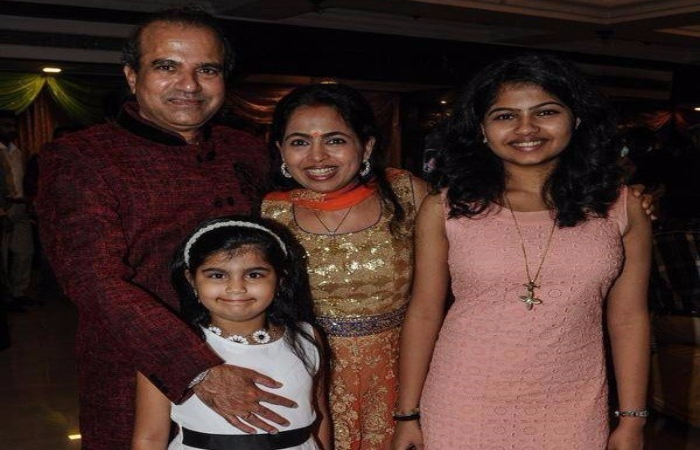 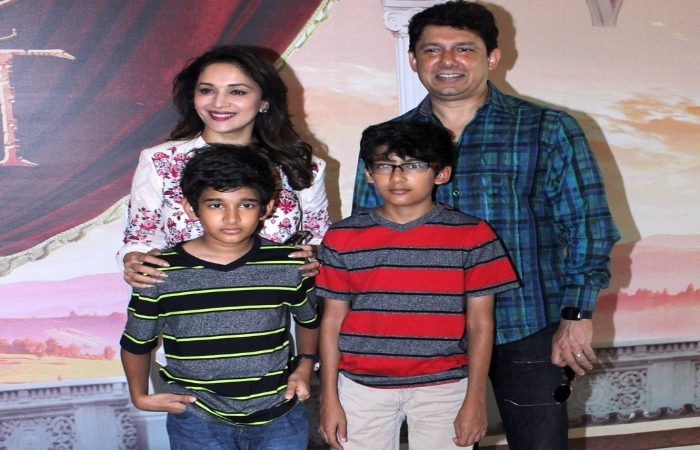 What would if they two got married??? Drop your comments below. Stay tuned with Nyoozflix for latest Bollywood updates.

Amidst of Breakup Rumors Disha to Romance with Tiger in Baaghi2?