Just a day back we shared the news that alleged couple Tiger Shroff and Disha Patani are on the verge of breaking up. The latest news suggests that the two will be seen romancing each other in Bagghi 2. After much speculation who will be the female lead alongside Tiger in Baaghi 2 the sources confirmed that the director is approaching his lady love Disha Patani for the film. 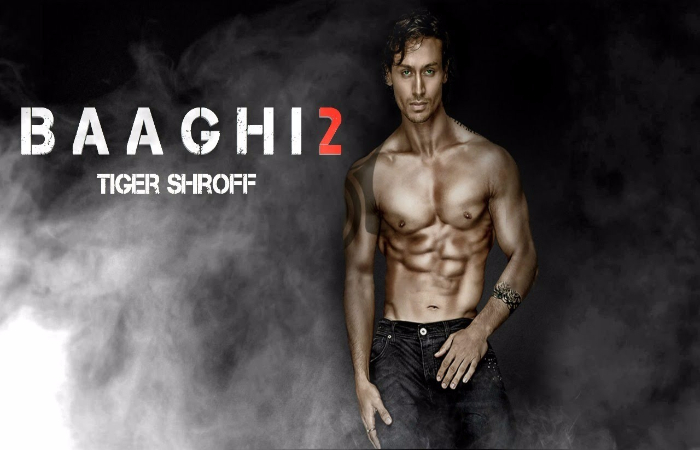 Not Kriti or Shraddha but Disha to take Lead in Baaghi2

The sources said a��

a�?Disha was to be cast opposite Tiger inA�Baaghi, but she was replaced by Shraddha. Now, the same producer Sajid Nadiadwala is casting her opposite the actor inA�Baaghi 2. Ita��s destiny, she was meant to work with this team.a�?

Initially the reports were making rumors that Kriti Sanon is almost finalized for the part, later it got denied and another actress Shraddha Kapoor roll on the floors. But that too were denied by the production team.

And now ita��s been final that Tiger Shroff rumored gf Disha will take lead in Baaghi 2. Other than this, it is also declared that Tiger Shroff will be seen in SOTY 2, but now in probability we would also like to see Disha with him in SOTY 2.

Letsa�� just wait for more news to be out about SOTY 2 and Baaghi 2, till then you guys stay tuned with nyoozflix for more B-town updates.