Keeping aside all the rumors Katrina Kaif has dined her engagement rumors with alleged boyfriend and Bollywood actor Ranbir Kapoor.

According to a buzz the beautiful actress Katrina exchanged rings with Ranbir on 31st December in London in the presence of few friends and family members. Reportedly, Rishi and Neetu, Ranbir Kapoor's parents also flew to London to attend their engagement ceremony.

When the actress was asked how did she "ring" in the New Year? To which she carefully said that- 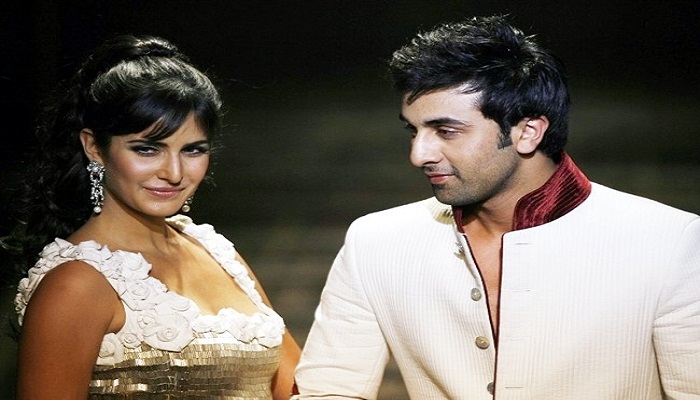 "I had a wonderful holiday, a wonderful New Year and it was very special. That's all you're getting out of me."

But a close source to Katrina said that- "She will wear an engagement ring when the time is ready. And it will be for the world to see. She won't just randomly attend some event wearing it. There is a plan in place in the Kapoor family as far as Ranbir and Katrina go and it will be known to everyone in due time."

Recently she was sported wearing a huge diamond ring at a show on 10th January, in Mumbai.

The Bollywood actress Katrina Kaif became more excited and happy when she was asked about her sister’s new baby. She said that-

"Not feeling broody, as such. Just happy to see my sister has such a beautiful kid." But Katrina casually says- "God willing, one day when the time is right."