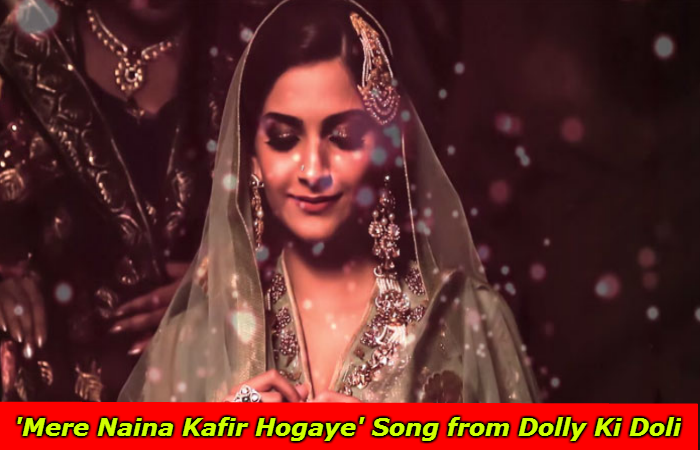 The song is crooned by Rahat Fateh Ali Khan. The slow track is sure to steal hearts of fans with the beautiful lyrics penned by Kumaar and composed by Sajid-Wajid.

Pulkit Samrat, who plays the role of a cop in the film, falls madly in love with charming Dolly, played by Sonam Kapoor. She is also attracted towards him.

Sonam Kapoor will be seen as a runaway bride in “Dolly Ki Doli”.

Shocking: Katrina Kaif Talks About her Engagement and Babies

‘Hawaizaada is Not a Biopic’ Says Ayushmann Khurrana