They often question about their relationship and marriage, but they both Krushna Abhishek and Kashmira Shah have always maintained that they will tie the knot when the time is right.

They both are in a relationship since last nine years and since last one year they are in live-in relationship. And finally Krushna and Kashmira marry in July, 2015.  Kashmira confirms about her marriage news,

You may also like: Jodha Akbar’s Rajat Tokas to Marry Girlfriend Srishti in Udaipur

"We were abroad when Krushna popped the question on July 23." 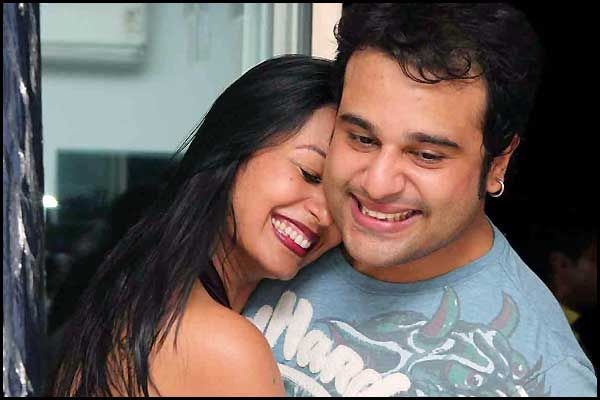 "And the next morning we told our friends, who had accompanied us, to be ready by 10 am," says Kashmira adding, "We got married at 11.30 am at a church one hour away from Las Vegas. We didn't even have the time to do proper shopping. Fortunately, I had a lehenga that I was carrying for a friend's wedding there and ended up wearing the same to mine." Why did they play hide-and-seek with the media? "Because, we weren't sure if our marriage would last this long. 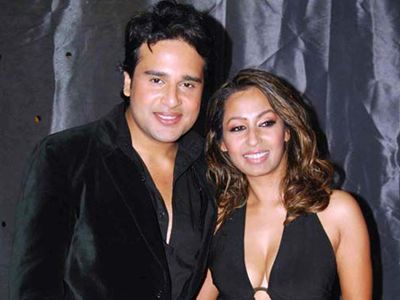 We had Sunitaji's (Govinda's wife) blessings along with the rest of the family. Krushna's father is the ultimate one in his life and he too approved it. We didn't not want a big fat wedding, so, we kind of eloped," says she. While Krushna told his father about the secret wedding a few days ago, Kashmira is yet to tell her folks. "Krushna's father gave us his blessings and has told us to plan a party for our friends," she says.