Finally Ranbir Kapoor’s sister Kareena Kapoor Khan has reacted to Ranbir and Katrina breakup and seriously the answer she gave was UNEXPECTED. Recently the talk of the former couple was back in the news because of Ranbir’s recent tell-all interview.

The actor officially never said that he broke up with Kat, and this is confusing us a lot. Anyways ignoring the interviews and entertainment channels what shocked us is Kareena Kapoor’s answer when asked about her brother’s infamous breakup. 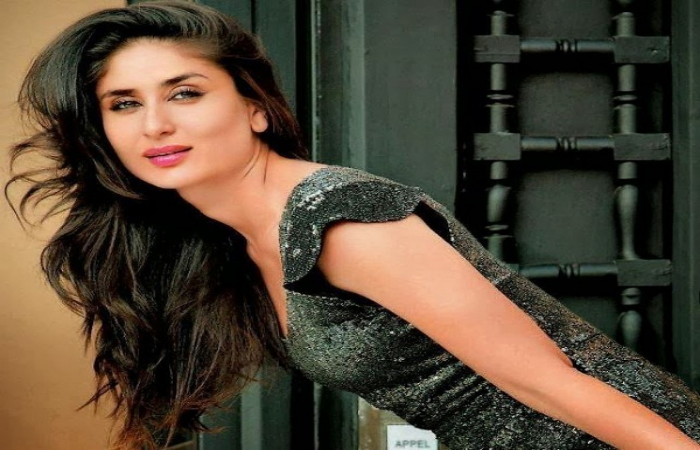 At recent launch of BBLUNT, Kareena was asked many questions by the interviewers about her pregnancy and her upcoming movies. She answered very excitingly and talked about her upcoming movies for year 2017 but the answer which she gave for her brother’s breakup was so hilarious.

Now this is not related to what I am here for, let’s not talk about it, Look at my hair it’s so gorgeous!

Also Read : The Pregger Star Kareena Kapoor Khan Is Looking Too Cute in this Outfit!