Practically it has been seen that Bollywood divas or the handsome studs of the B – Town follow the steps taken by their co – workers. Well, if we chat about the new movie trends that are trapped to be seen as Biopic. Bajrangi Bhaijaan actress Kareena Kapoor comments are somewhat different in this field.

Recently she added some of the amazing terms in the media when questioned about the biopic. With her strange statements it seems that Bebo is not at all interested in all such gears. She will never do the biopic even the directors offer a huge amount of money.

With all the respect shown to the lady till now, actress in now more admired as she said the truth of life. 'I think I can’t play anyone and nobody can play me’. She justifies that she will not at all sign the biopic project just to add the films in her list. 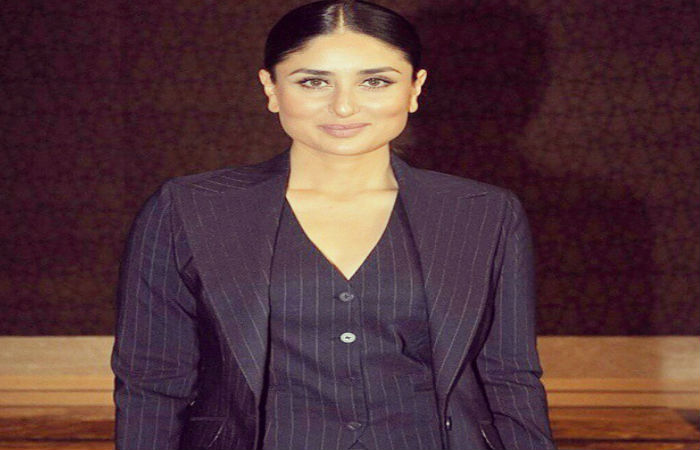 Recently Priyanka Chopra has played the role of Mary Kom in the movie which was also the biopic film and was the blockbuster of the year; Farkhan Akhtar also played as Milkha Singh for the movie Bhag Milkha Bhag and had earned a good response from the audience. With the upcoming films related with biopic Imran Hashmi will play the role of Mohammad Azharuddin for the movie Azhar.

From the above words expressed by Kareena Kapoor, it seems that she is not made for biopic fields. The actress is currently busy in the promotion of her upcoming flick Bhajrangi Bhaijaan starring Salman Khan and is also shooting for Abhishek’s Chaubey Udta Punjaab.

Minissha Lamba Tied the Knot with Her Boyfriend Ryan Tham

Take a Look on Bollywood Celebrities Family with Their Pics