Earlier reports revealed that newly weds Karan Singh Grover and his wife Bipasha Basu were going to host the season 2. But the couple denied that and currently, they are not in the mood to be the part of the show.  Apart from this newly weds, another couple is now leading on the board for their deeply love connection…Any Guesses?? 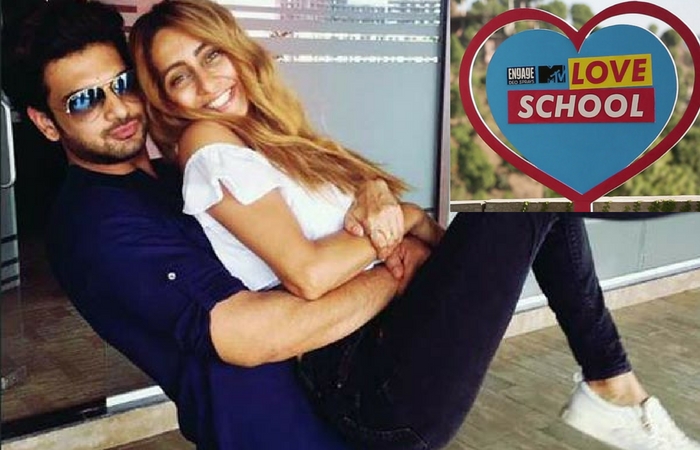 Yes, VJ Anusha and telly world actor Karan Kundra are deeply in love with each other. The couple has proved it many times; they had colored their hairs blonde together, the couple had shared their romantic kisses and the intimate pictures on their Instagram shares too.

The official confirmation by Karan Kundra and his sweetheart Anusha is not done yet. Nevertheless, we are pretty much sure that this new pair would make perfect love gurus and will give the right relationship advice to the contestants. We love this couple and we are eagerly waiting to see them together as the host of Love School 2. What you guys think who would be the better host Karan Kundra and VJ Anusha Dandekar or Bipasha Basu and Karan Singh Grover? Drop your comments below.