It’s time to celebrate as Karan Johar is back with another sensational series of the much loved and awaited talk show “Koffee With Karan Season 6”. Recently, he made an announcement regarding his talk show by sharing pictures from the sets.

Deepika Padukone and Ranveer Singh are rumored to tie a knot in November by the end of this year. Amidst all the brouhaha created for their wedding, the duo is rumored to appear on the chat show for the first time on National television. 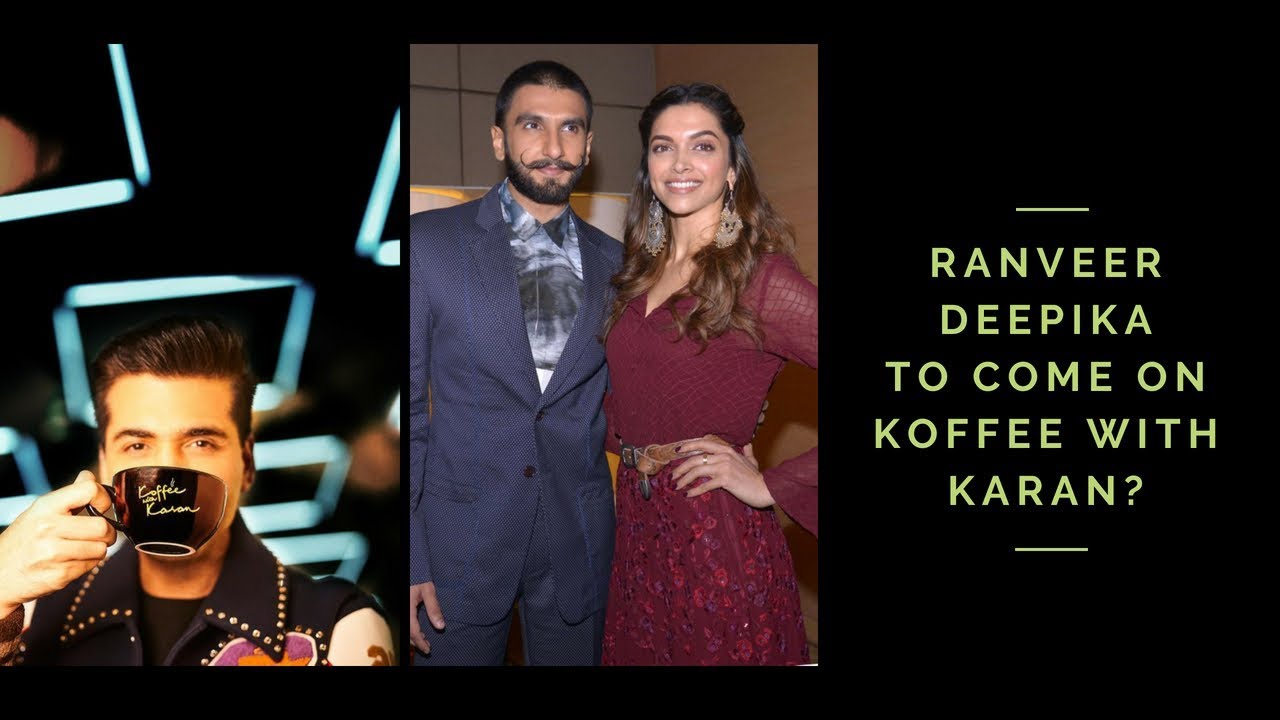 It would be for the very first time that their fans will witness both of them together before they get hitched. 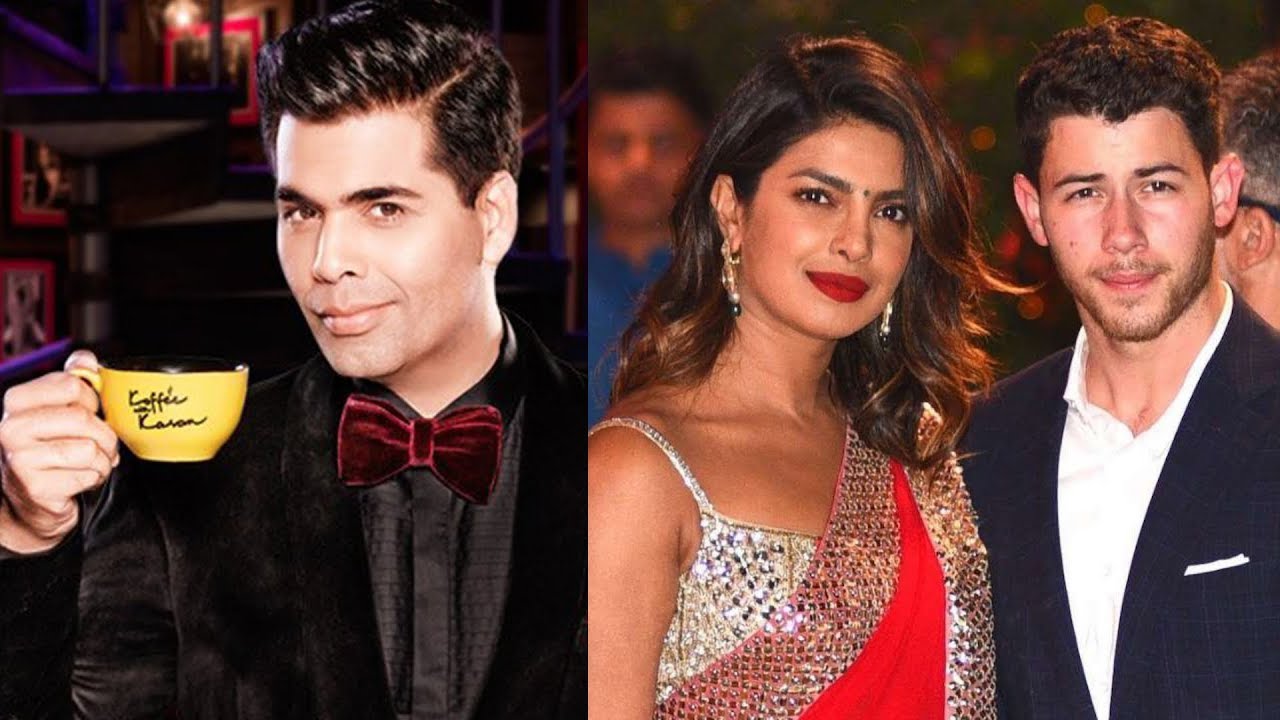 Besides this, another internationally acclaimed celebrity Priyanka Chopra will grace the show with her fiance Nick Jonas who is an American singer, according to the reports.

However, Karan recently made it clear that the official pairings have not been decided yet and here is a recent tweet from his side. Have a look at it.

Bollywood Comes Forward To Lend A Helping Hand To Kerala