These days, the internet is flooded with high-profile weddings of Bollywood stars. While Sonam Kapoor married longtime boyfriend Anand Ahuja and Neha Dhupia married to Angad Ahuja a few days before, Anushka Sharma tied the knot with Virat Kohli in December. Seems like Bollywood stars are getting crazy about the wedding affairs. 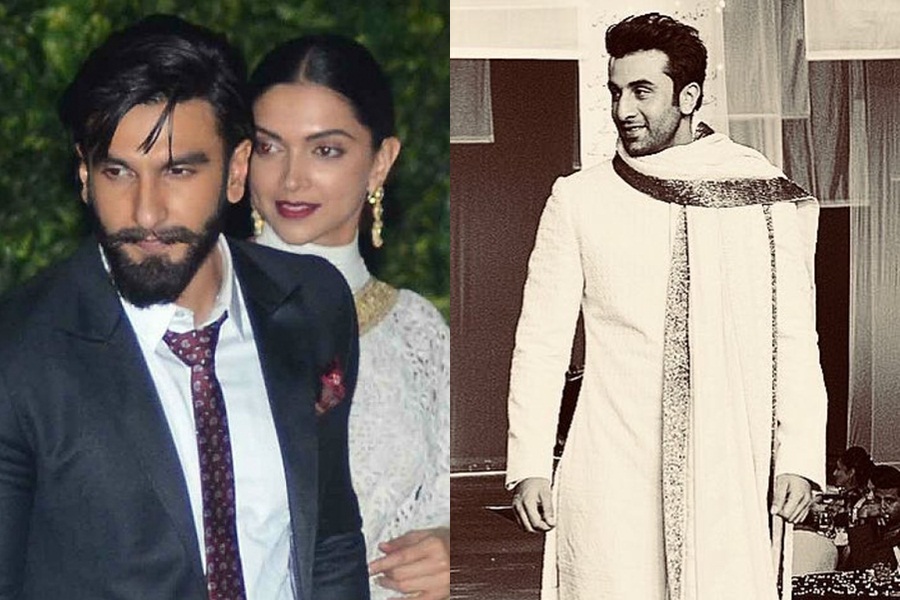 But, not sure about the Bollywood diva Deepika Padukone and handsome hunk Ranveer Singh.

Early, the Internet was overloaded with some rumors that the two will exchange weddings vows in October or November this year in Switzerland.

Well, sadly the news was not true and the couple Ranveer and Deepika won’t get married anytime soon. According to rumors the actor really wants to make this relationship official while on the other hand, Deepika has some serious commitment phobia.

Shocking, right? The report states that Deepika still feels afraid about the commitment affairs because of her past relationship with Ranbir Kapoor. In this context a newspaper claims that Deepika had planned her future with Ranbir, even the actress was also ready to sacrifice her great film career for him. But, she didn’t get any chance to do so for him because their relationship came to an end soon.

Reports say that in this story Ranbir moved on quite fastly but it seems like Deepika struggled hard to come out of all this.

The report states that one side Ranveer is ready to take the relationship to the next level, but Deepika is getting afraid of being unlucky for the second time. Well, the rumors are right or wrong only time will say to us.