After a huge number of stars now, the ‘Queen’ of Bollywood will also become one to portray a real life character on-screen via a biopic. It’s confirmed that Kangana Ranaut would do a Meena Kumari biopic by Tigmanshu Dhulia soon after her current projects by Hansal Mehta and Sojay Ghosh.

Coveted as the most prominent actress appeared on the screen, Meena Kumari was a star whose personal life was filled with grief and she died at the age of 31. Almost all the roles portrayed by the actress in her films are a root of applaud for the Hindi film industry and this is the reason that she became much acclaimed by her on stage name ‘The Tragedy Queen’. 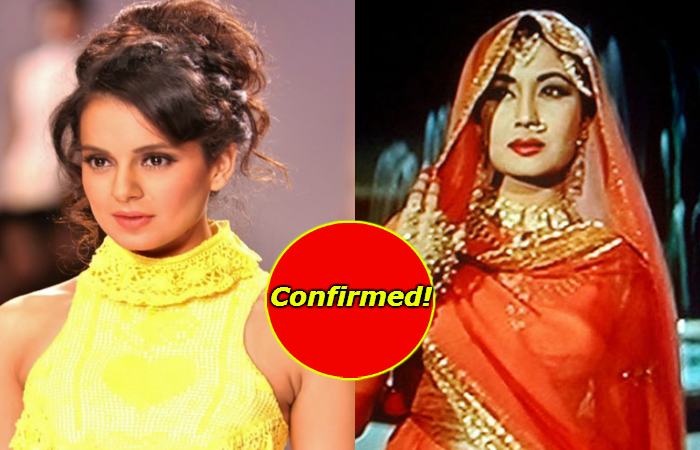 You may also like: Kangana Ranaut Approached to Play Sarabjit Singh’s Sis in Biopic!

As far as real life of the actress is concerned it have a lot of intriguing aspects that could engross the fans. Soon we would get to see Kangana Ranaut steeping into the shoes of Meena Kumari.

"Yes, I have been offered a film on Meena Kumari and I hope things work out," Kangana said on Thursday at a "Meet & Greet"

session of a campaign done by a popular website.

"But before that I would be doing Sujoy Ghosh and Hansal Mehta's films, so I won't be able to start with Meena Kumari's biopic before mid-2016. But that's happening," asserted the actress. 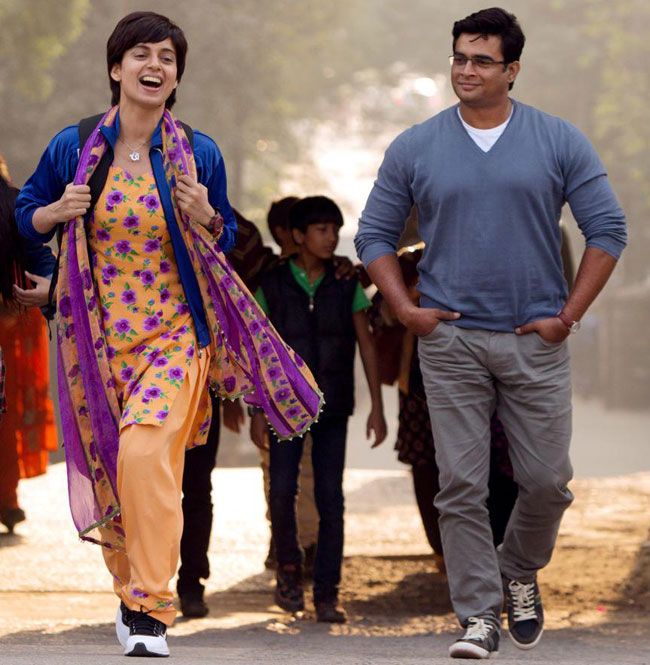