As we all know that the famous cooking reality show of Star plus Masterchef India season 4 is moving towards its finale. According to reports, the makers of the show leaves no stone unturned to make the final episode sparkling and more interesting for its fans.

Reportedly, Tanu Weds Manu Returns star Kangana Ranaut and R. Madhavan along with the producer Raghu Ram will join the finale of Masterchef India 4, for making the episode a grand event. The Bollywood actors Kangana and Madhavan were join the show to boost the self-confidence of the finalists. 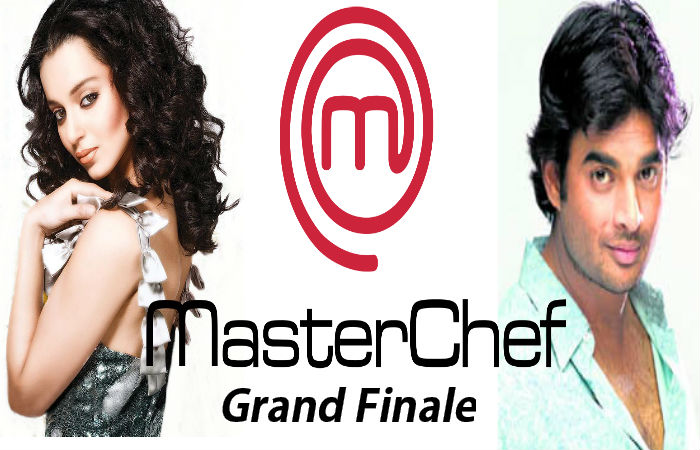 A closed source revealed that the famous actors Kangana Ranaut and Madhavan will come to the grand finale of Masterchef India to promote their upcoming Bollywood movie Tanu Weds Manu Returns. Also the fame of youth oriented reality series ‘MTV Roadies’ Raghu Ram will be seen hosting the finale of the popular cooking reality show of Star plus.

You may also like: Vegan Aamir Khan to Judge all-Vegetarian Masterchef India Finale

Also the talented Bollywood actress Kangana would cook some appetizing dishes with R. Madhavan in the finale. The finalists of vegetarian cooking reality show Masterchef India season 4 is recently unveiled by the makers. Reportedly, the contestant Bhakti Arora, Nikita Gandhi and Neha Shah will compete to win the Masterchef 4.

According to reports, the grand finale would be judged by Chef Sanjeev Kapoor, Ranveer Brar and Vikas Khanna along with a new judge. There were lots of rumors spreading that channel approached the B-Town actor Akshay Kumar to judge the Masterchef India season 4. 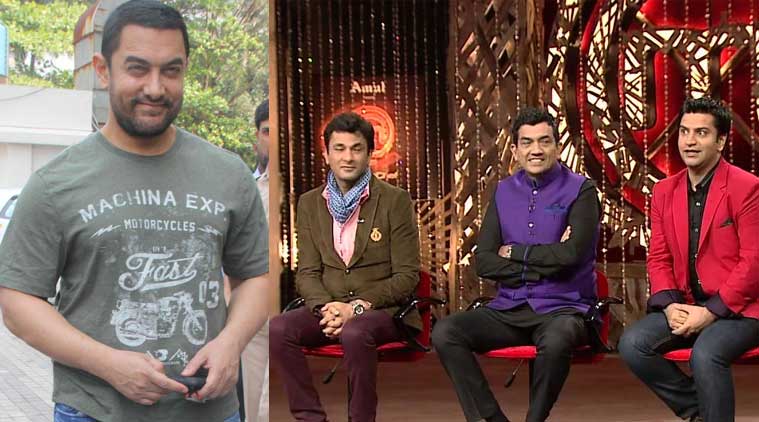 After that there were also rumors that Mr. Perfectionists Aamir Khan has been approached to judge the show by the makers. Well to more about the show wait for the finale, which will be held on 12th April 2015.