Much anticipated filmmaker Ashutosh Gowariker, prior giving a lot of Bollywood hits as 'Lagaan' and 'Jodha Akbar' and a Television series 'Everest' which is currently being telecast on Star Plus, is now set to come up with another historical chronicle titled ‘Mohenjo Daro’.

Well for now, the film is at the stage of finalizing its star cast. Bollywood’s superhero Hrithik Roshan has already been roped to play the lead along with newbie Pooja Hegde and now the baddie of the film is also finalized.

Kabir Bedi to Be the Baddie against Hrithik Roshan! 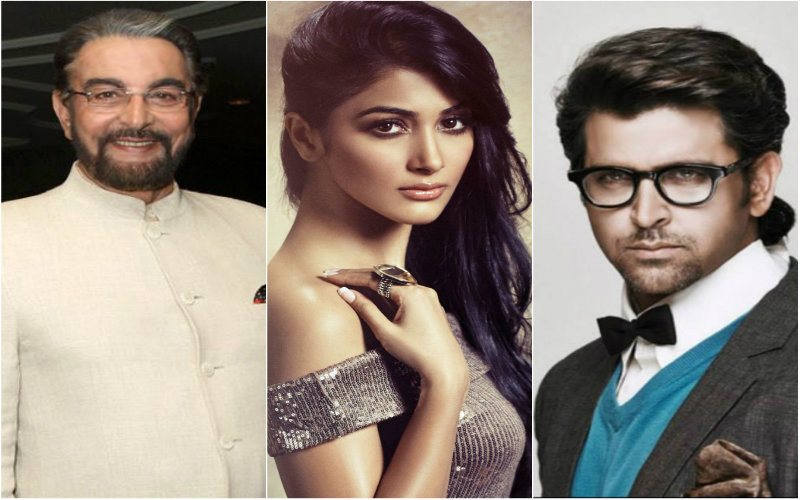 You may also like: Zayed Khan and Hrithik Roshan: We are Friends for Life

Apparently, Ashutosh wanted to sign a strong personality who could fit-in Tughlaq and Octopussy he ended up signing the much famous vintage baddie Kabir Bedi.

Ashutosh reveals the reason for casting Kabir, “He has been on my wish list for long. I still remember his towering performance in Tughlaq and his quiet simmering presence in Octopussy, as well as his works in many Italian and Hollywood movies.”

Kabir Bedi Shows His Excitement to Work in 'Mohenjo Daro'

On the other hand, Mr. Kabir Bedi is as well enthralled to play one of the key role in the epic magnum opus,

“It is exciting to be playing one of the most important roles in Mohenjo Daro, an epic set in the world’s oldest settlement. I’ve known Ashutosh from my Los Angeles days we go back a long way. The film has a terrific hero in Hrithik which in turn makes my role as the film’s chief villain very powerful and thrilling” said Kabir Bedi.