Here is the latest Jodha Akbar written updates for you. Episode 465 of Jodha Akbar latest episode telecasted on 18 March, 2015 showed Jalal making confirm that his state doesn’t have people as Jagdev, as he does not want any one in his realm to suffer. After knowing Jalal’s truth, everyone apologizes him and Kaushalia also says sorry to Ruqaiya.

In the Jodha Akbar episode, a man comes to Jalal and informs his that they have been attacked by Sharif’s men. Jalal along with Birbal and Fazal goes to find out the matter, they find that the information was incorrect. However, here Sharif approaches Jodha and takes her with him injuring Mehtab. Jalal returns, he watching Mehtab in unconscious state and become baffled and furious. 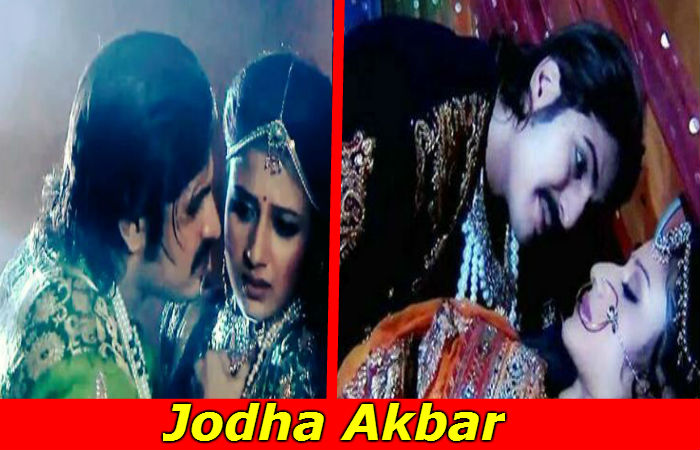 Jalal asks about Jodha and sends his men to find her. On the contrary, Sharif brings her to an isolated place. Jodha slaps Sharif and he reverts that he likes this about her. Here Jalal is finding Jodha, Birbal tells him that it might be the plan of Sharif. Akbar (Jalal) asks about the men who gave them wrong information, and tells everyone to find out him.

You may also like: Jodha Akbar: Salim Gets Angry on Akbar, For His Wrong Decision

Jodha curse Sharif you all his deeds saying he has crosses his limits this time and how could he do all such things. She warns him that now Jalal wouldn’t leave him. She cries remembering her husband. Here Jalal is baffled who has done this. Mehtab becomes conscious and Jalal asks her about Jodha, she indicates, however before saying anything she becomes unconscious again. 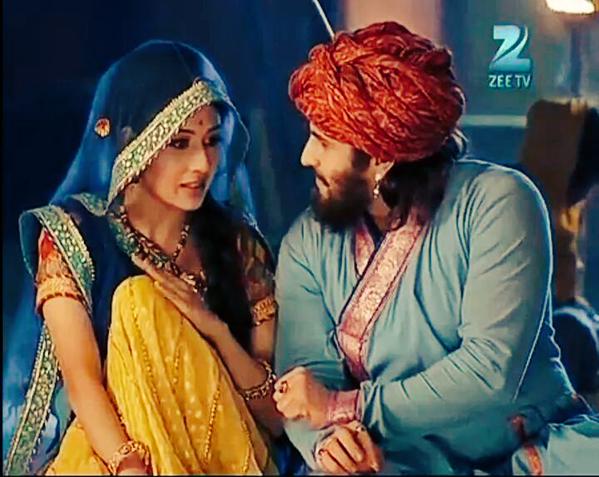 On the other hand, Miza becomes ready to incept war with Mughals, and Salim is ready as well to fight with him. Sharif gets the letter of Mirza stating that I joined forces with you however; you did a ghastly thing by kidnapping Jodha, which I won’t tolerate. For more Jodha Akbar latest news and written updates, keep reading.

One Bottle Down' Song: Honey Singh Back in Action!