Jodha Akbar written update of 6th March: In the latest episode Akbar ask Birbal about security of the Queen Jodha. Birbal assures Akbar (Rajat Tokas) and says that queen Jodha (Paridhi Sharma) is completely shielded by the soldiers. Suddenly Salim comes there and says that he is working for the affected people then why did he allow ‘Marium Zamani’ aka Jodha to go there.

To which Akbar says that your mother came to me and asked for the permission to accomplish her duties as Marium Zamani. To which Salim (Ravi Bhatia) says if his mother is working for the diseased folk then he should also help the people and leaves from there.

Akbar Decided to Go Out of the Palace to Meet Jodha 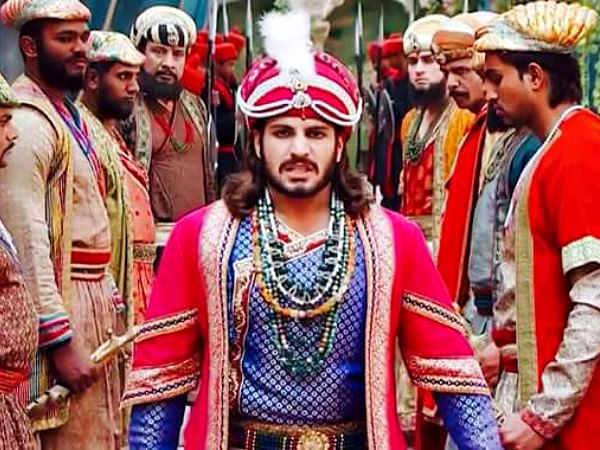 You may also like: Jodha Akbar: Salim Bemused About Anarkali

In Jodha Akbar serial it’s been two months that Jodha and Akbar were separate and now he is missing Jodha. Akbar then goes to her room and recalls the time which he spends with Jodha. Then in Jodha Akbar latest episode Rukaiya comes to Jalal and says to go in search for Jodha.

On the other side Salim comes to the dance bar area and see some people constructing the area and nobody help them. To see this Salim ties handkerchief on his face and starts helping them. Suddenly Anarkali comes and says you are doing good work and leaves. 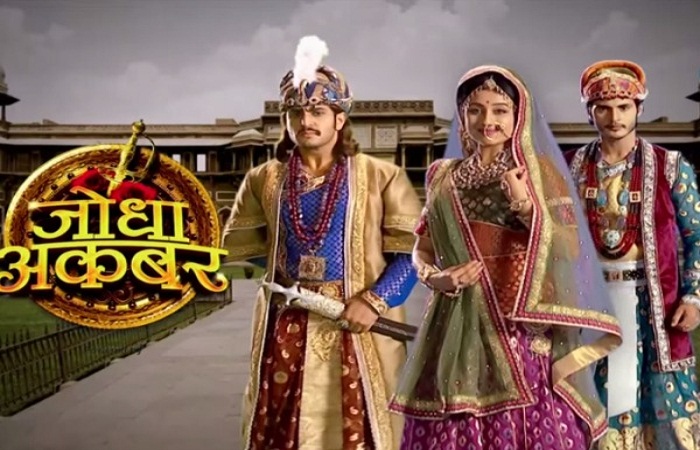